‘Forefathers’ Eve’ in the Theatre, or ‘What Is (Un)Thinkable in Poland’

A toxic arch-play? Is Forefathers’ Eve an oppressive initiation to Polishness as some critics would have it? ‘The dialectics of ridicule and apotheosis’ and other theatrical deconstructions of the required reading templates. How (and to what effect) have the directors – Jerzy Grotowski (1961), Konrad Swinarski (1973), Jerzy Grzegorzewski (1987 i 1995), Paweł Wodziński – tried to get audiences to take a critical perspective? The emancipated spectator – what does it mean in the context of Forefathers’ Eve?

‘Give me the government of souls!’ or ‘Give me the human being’? How to go beyond the ‘national cause’? Radek Rychcik (2014) and Eimuntas Nekrošius (2016) take a different angle on Forefathers’ Eve. 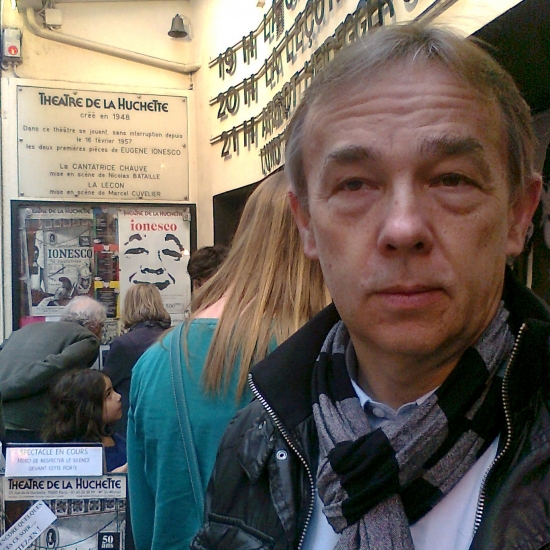 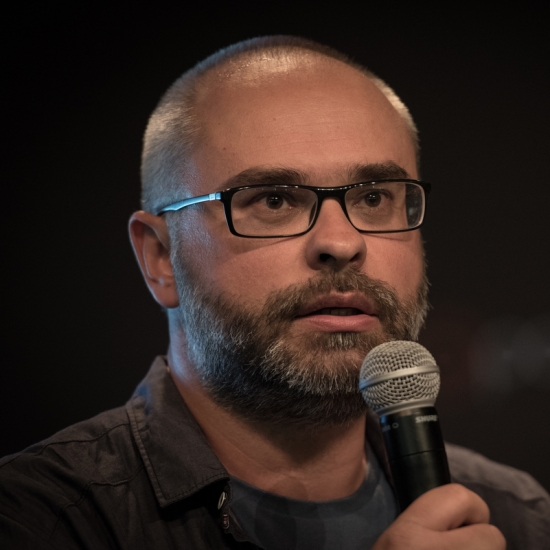 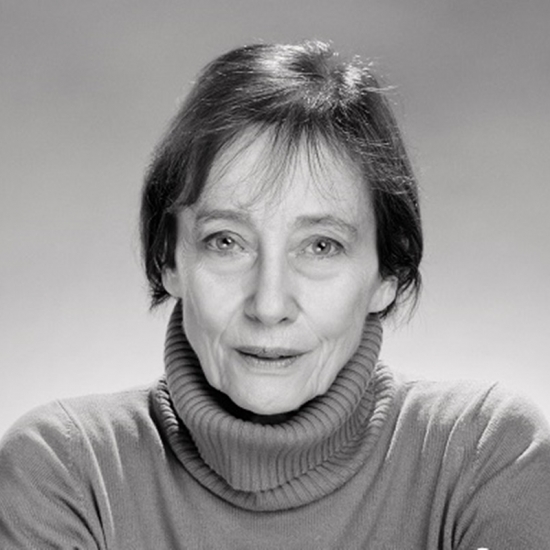 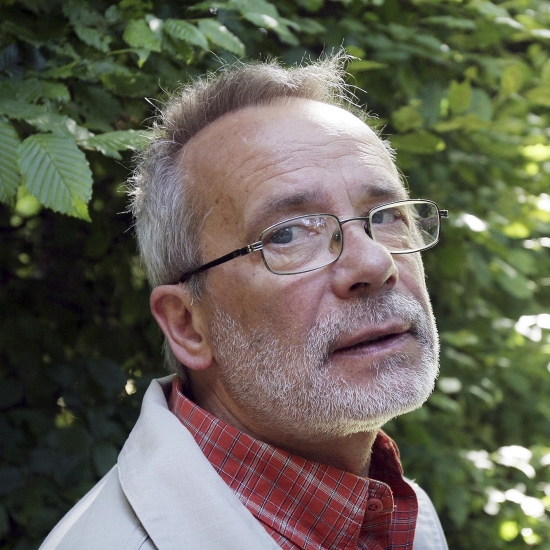 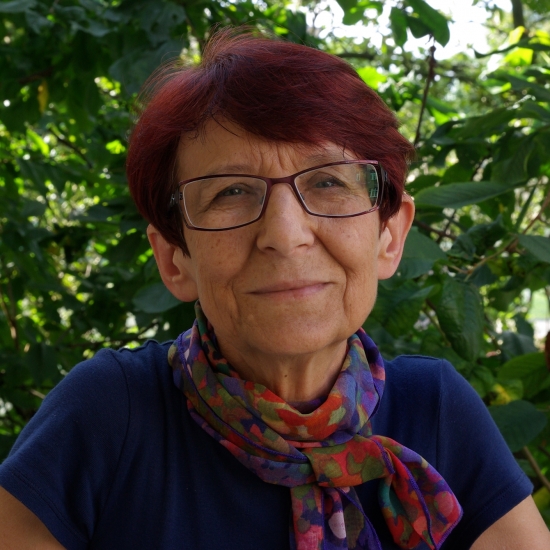