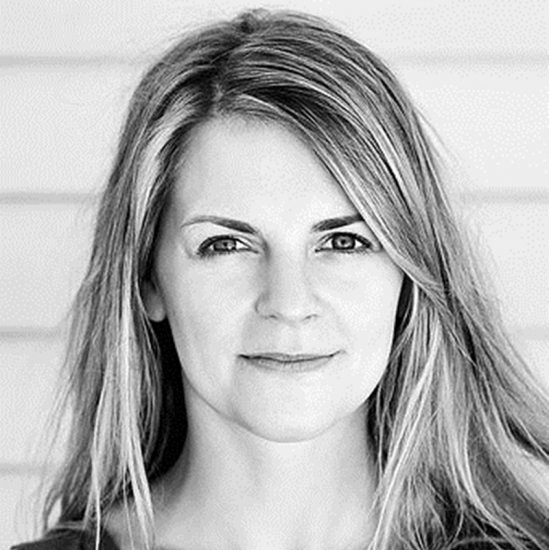 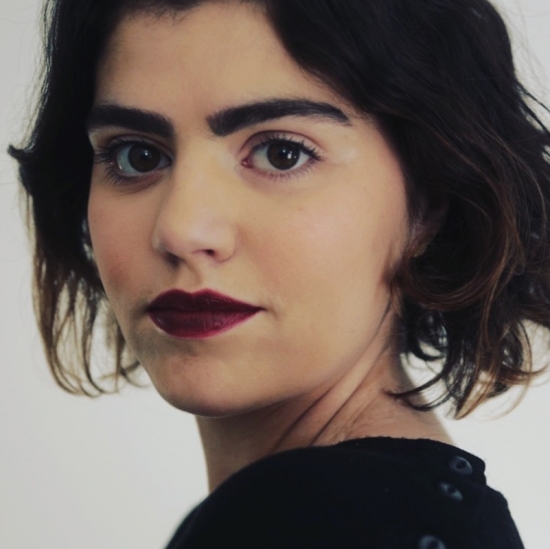 This performance-concert is a declaration of love for the human voice and fragility of life. A Thousand Tongues combines traditional songs from the current conflict areas of the Middle East with music originating from different parts of Europe. It intertwines these songs with images inspired by long forgotten stories from Mesopotamia, which are shrouded in mystery and speak of the divine feminine and primordial love. This piece invites us to reveal ourselves to one another more deeply, embrace vulnerability, self-reflection and self-expression. It welcomes us home to a place where we all are, above everything else, human beings.