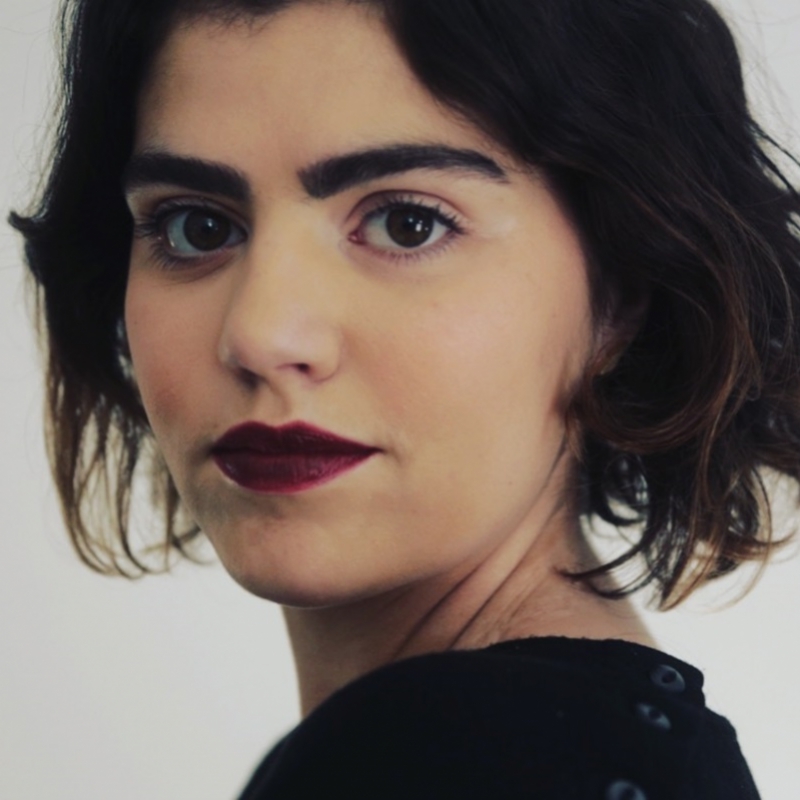 Samantha Shay is an American director of theatre and film, performer and producer. She creates multi-sensorial poetic landscapes, reminiscent of a living dream. She is the artistic director and founder of the international artist collective Source Material. Samantha Shay began directing in 2010 while an acting student at the California Institute of the Arts, where she holds a BFA in theatre performance (2012). Her original and collaborative works include Dancing Behind My Eyelids (2010), Angel Fragments (2012) and Into the Fog (2014), for which she won the Duende Distinction, Best Dance/Physical Theatre Performance, and Encore Producers Award at the Hollywood Fringe. As a filmmaker, she has collaborated with renowned artists such as Oscar nominee José Rivera, musicians Soley Stefansdottir, Jofridur Akadottir and Jodie Landau. As a performer, she has worked with the celebrated performance artist Marina Abramović. In 2016, Samantha Shay premiered I Should Have a Party For All The Thoughts I Didn’t Say and Of Light (2016), an original opera about the celestial rhythms of the human body. 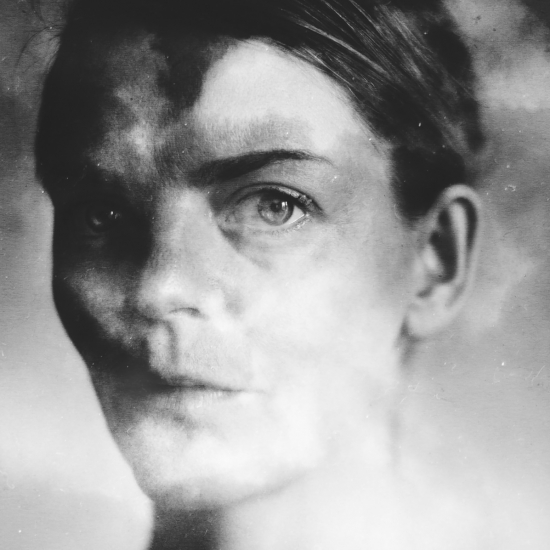