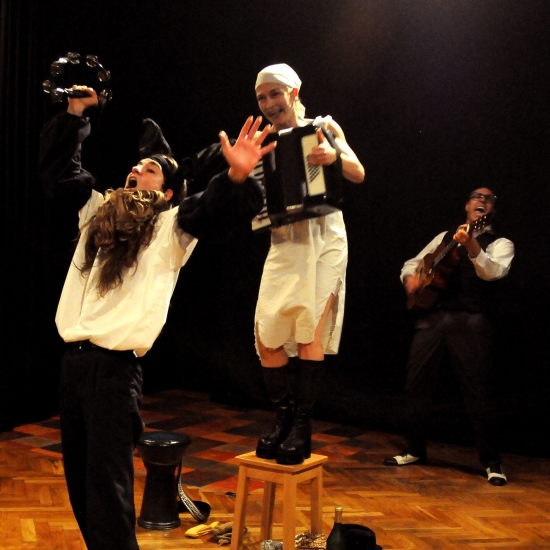 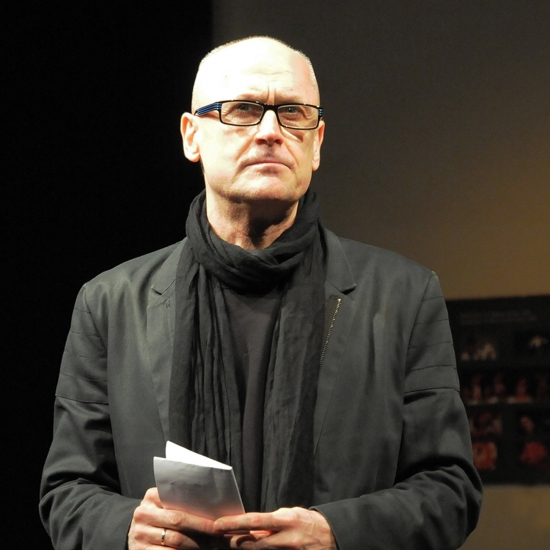 This is a fictional story set in the Terezin Concentration Camp where prominent Jews, such as artists and intellectuals, were imprisoned. The camp was occasionally visited by the infamous Dr Mengele, who came here to listen to Jewish artists perform Robert Schumann’s Daydream (Träumerei). Other characters include Hannah Arendt, Karl Marx, Jesus Christ and Barabbas. The artists have created a piece that merges theatre and music based on Jewish religious and secular songs. As they say, by working on this performance they repaid their debt to humanity whose history is full of tragedies, including such incomprehensible events as the Holocaust.