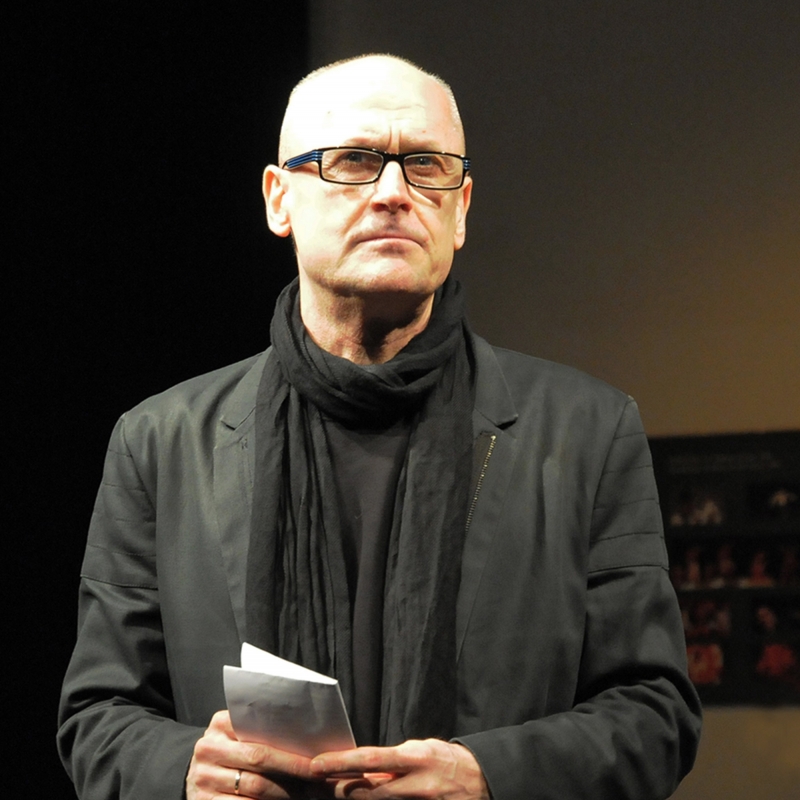 Nenad Čolić (born 1961, Serbia) is a director, actor and teacher. Before foundation of PLAVO theatre, he was a dancer in music theatre, a founder of Signum Theatre, one of the first independent theatre companies in Serbia where he was an actor and a dancer, and afterwards he worked in Dah Theatre in Belgrade. In that period he gained experience in practical work with Odin Teatret’s actor Torgeir Wethal. In 1994 he started working as a director in Milan with the Italian director Massimo Giannetti, the founder of the theatre Specchi e memorie. In 1995 he founded PLAVO theatre – theatre laboratory, where he directed all performances which have been performed in Serbia and abroad at numerous theatre festivals. His last production Daydream – story from Terezin (2016) is the third part of the Trilogy about the Holocaust. Since 1995, he has conducted various theatre workshops and seminars nationally and internationally. 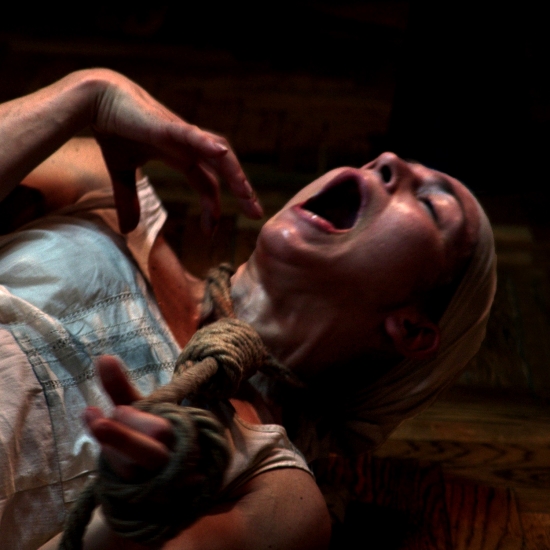