When in 1985, after a few years of crisis and confusion surrounding his moving out of Poland and having to find a new work space, Jerzy Grotowski was embarking on a new, final period of his research associated with his own Workcenter in Pontedera, he bitterly summed up the earlier stages of his work, especially the paratheatre and the associated counterculture movement. In an address which would later be published as Tu es le fils de quelqu’un, he made a reference to a once popular Swedish film, Hon dansade en sommar (She Danced for a Summer), saying that the same thing happened to counterculture: it danced for a summer and then was gone leaving behind dashed hopes.

For the purposes of our second Landscape panel we borrow this statement and, in a way, direct it back towards its author and the kind of theatre he created, or even embodied. Peter Brook called it ‘sacred’ theatre. Its creators described it ‘sacrilegious rite full of sorcery’ perversely quoting the words of Priest from Forefathers’ Eve. These designations, like all labels, are simplifications, but they are sufficient to point out what kind theatre and its attendant hopes we are going to interrogate. This kind of theatre would repeatedly reappear throughout the 20th century, from Gordon Craig to Włodzimierz Staniewski, in its many forms and guises, holding the promise of misterium tremendum et fascinans, of experiencing the sacred and the numinous. It was variously called theatre-temple, alchemical theatre, ritual theatre. In the second part of the 20th century, a ‘poor theatre’, the route to which seemed to be pointed out by Grotowski, became the near-promise of fulfilling the hopes of all those for whom, for various reasons, ‘the church was not enough’ and who sought non-religious spiritual experiences.

From the perspective of the second decade of the 21st century, we can see that these hopes have not materialised. Ritual theatre has lost its potency for theatre makers and audiences alike, and many have started to see Grotowski as a dangerous guru spouting exalted phrases and holding suspect séances of psychological terror. Sacred theatre has failed, and, who knows, this might be the most spectacular and unequivocal theatrical failure of the past century.

In our panel we will seek to identify the reasons of this failure and to explain the meaning of the word ‘sacred’. Who exactly failed? Who created ‘sacred theatre’? How did the expectations associated with this kind of theatre arise? Why did they fade so fast? Where is this domain of search at now, if anywhere at all? Perhaps its promises were misunderstood and should be reframed? Can we be positive there is no hope for this kind of theatre to make a comeback some day? Is there a need for this? Is there anyone who is still dancing in this tragic chorus?

Posing these and other questions, the panellists Dariusz Kosiński, Marta Kufel and Kris Salata will explore the foundations of what used to be called ritual theatre, but what none of them any longer define as such.
Dariusz Kosiński 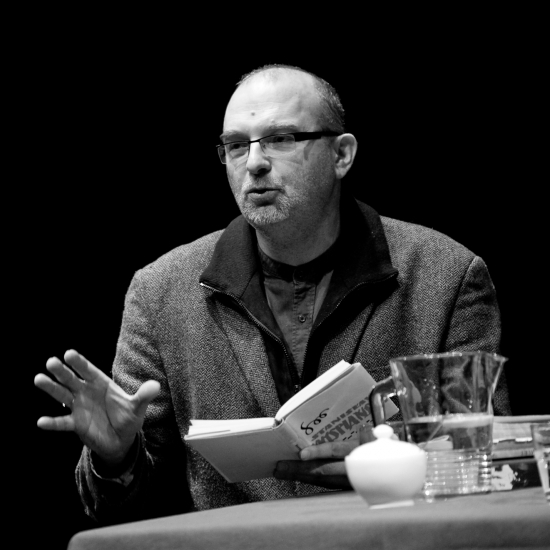 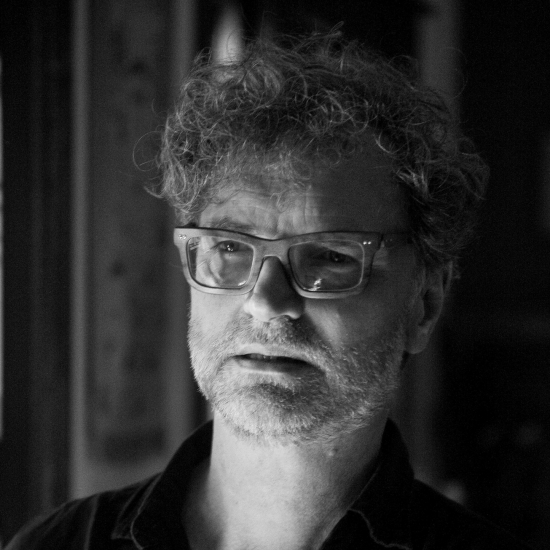 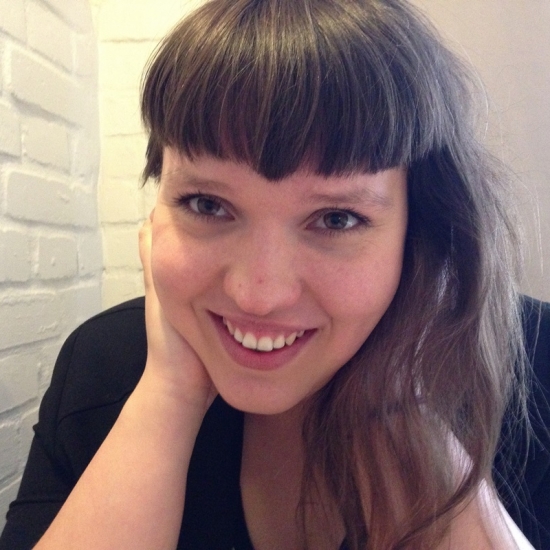