The axis of the breakfast will be given by the performances Simulante Bande by VerTeDance and Archa Theatre as well as Protected Species by Rafał Urbacki and Anu Czerwiński. In both performances, although they use different aesthetic languages, the reduced movement has helped the performers find new possibilities of expression and human beauty. The examination of the human body, both ‘ordinary’ as well as that of an alternative motricity has been transformed into a series of actions and stories (difficult, lyrical, sometimes funny), as well as enabled building a community around dance. Here it does not serve to reveal mastery, but rather freedom and comfort, a way to manifest one’s identity and to experience community and creativity in life and art. It enables seeking joy and experience encounter regardless of the physical, social, ethnic and age-related stigmatization. Together with the reflection that although it is easy to discern physical disability, a wrong treatment of oneself and the other can impose invisible limitations, one can ask the question: can art (or dance in this respect) do away with such limitations as fear, prejudice, taboos, and illusions?

The performances not only bring up issues of personal and social limitations, but also pose the question of what life is. Luckily, what we fear in life excites our interest in theatre. On the protected ground of the stage we see solid facts, but they also bring about witnessing the process of liberating oneself from the imprisonment of the body and inner confusion. The stage becomes a sanctuary where the performers and the spectators can share that what is the most hidden and fragile.

Magdalena Caprdová is a dancer. She collaborated with Akram Khan on creating the choreography for the London Olympics opening ceremony.

Lukáš Homola is a dancer and student of dance.

Alena Jančíková is the director of the Czech association of paraplegics, facilitating the return to active life of the people on the wheelchair. For her successes in this field she has been awarded the Olga Havlova prize (2013) and the medal of the Czech senate (2015).

Zuzana Pitterová is an actress. She studies in the Academy of Performing Arts in Prague (DAMU). She makes her own original acting and radio projects. For the role in Simulante Bande she achieved the award of the prestigious Czech Dance Platform festival.

Jan Kratochvíl is a musician, co-founder of the band DVA, successful in Czech Republic and abroad. He is the author of music for the performance Simulante Bande by VerTeDance and Teatr Archa. 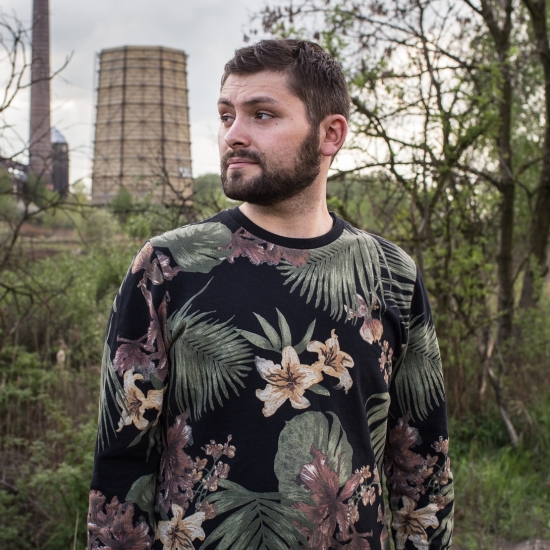 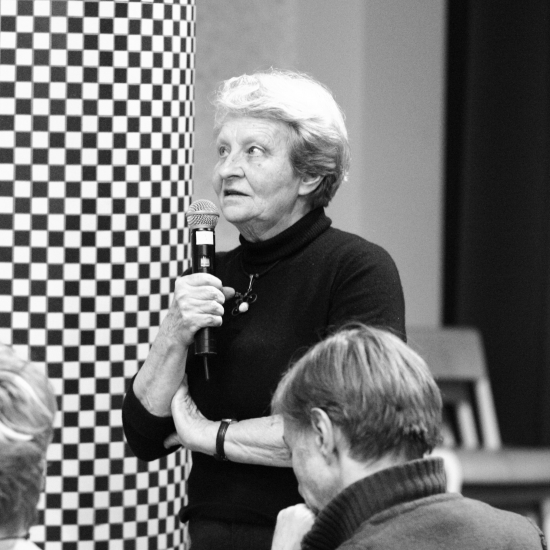