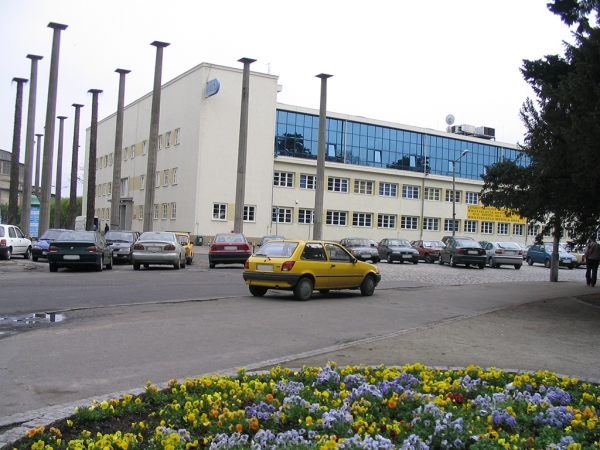 The building of The Institute of Power Systems Automation (IASE) was built in 1948–1949 on the remains of the former market hall ‘Messehalle’ (Breslauer Messe A.G.) constructed in 1925 on the land of the Centennial Exhibition in 1912–1913. Before the war the complex designed by the architect Max Berg used to host expositions of the developments of the textile industry. From the 1950s it has been used by the scientific research group that specializes in the field of power engineering and energy market organization. The three-storey building is now under strict protection. According to the President of Poland act from 2005 the area on which IASE is located is considered historical monument ‘Wrocław – Centennial Hall’, and has been inscribed to the UNESCO World Heritage List. 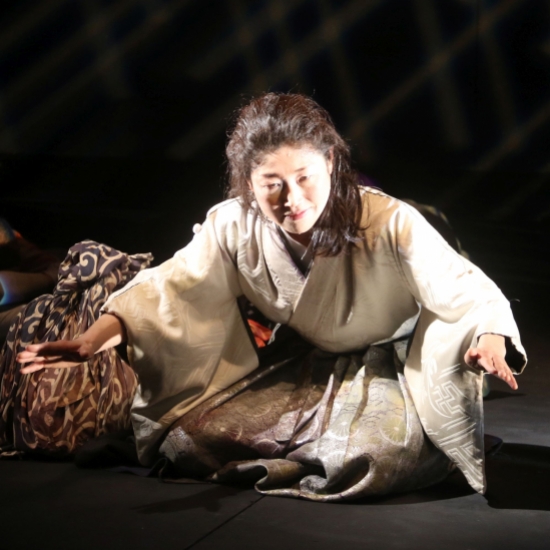 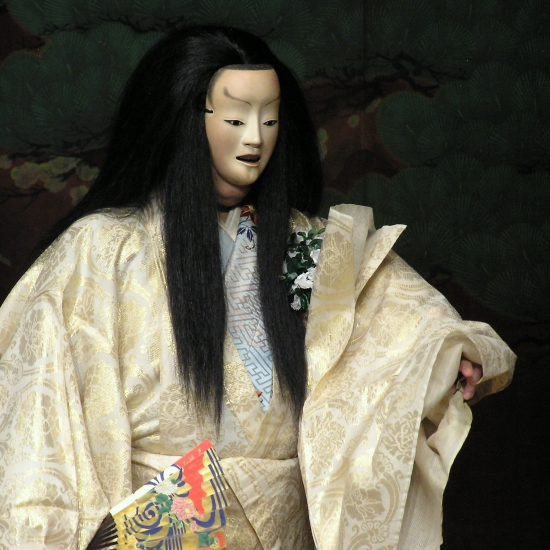 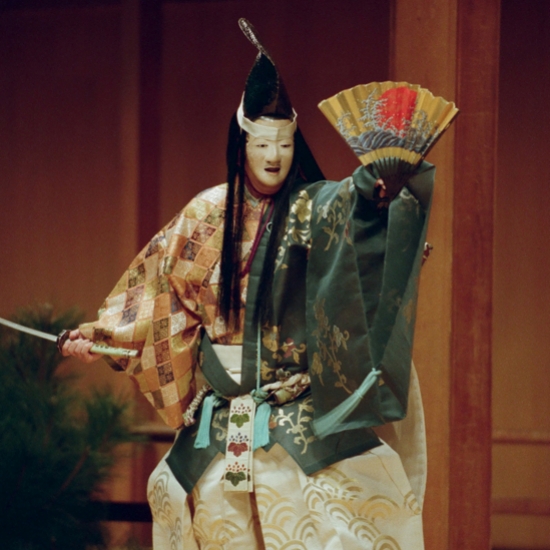 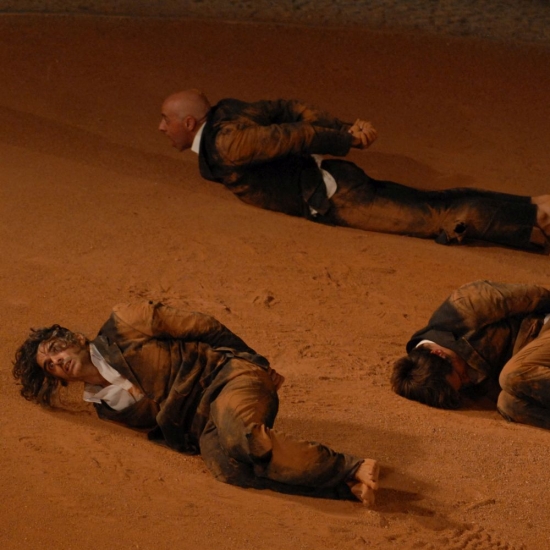