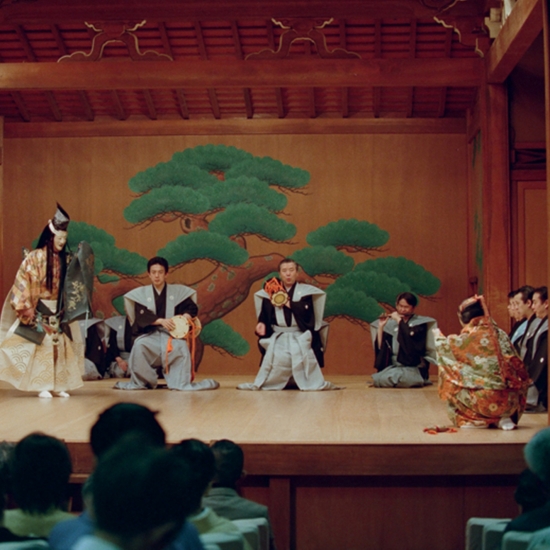 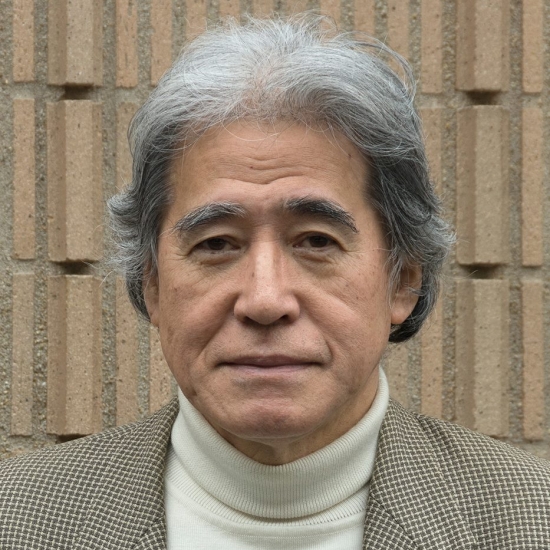 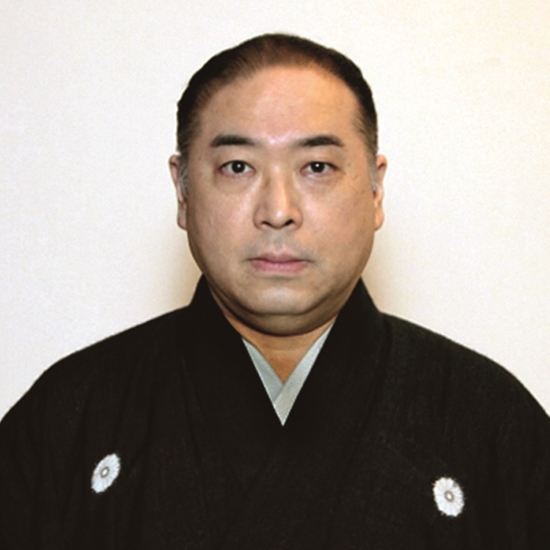 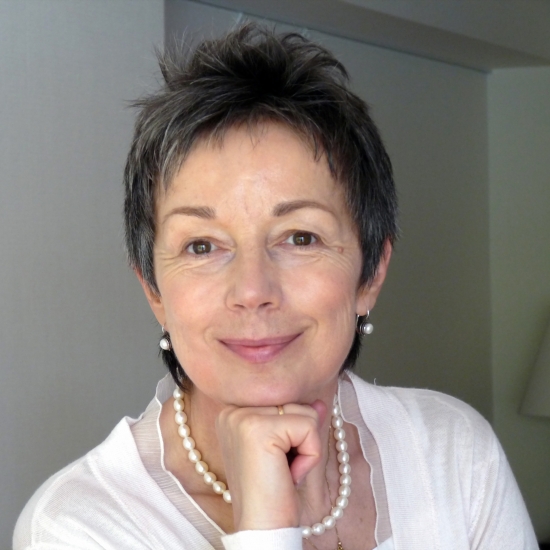 Chinkon: The Repose of Souls is built around the experience of two disasters which people have to overcome in their lives at certain times. The first one is of natural kind: the earthquake or tsunami, the other is man-made – a war, genocide or nuclear accident. Both of them bring about bitterness and anguish. Those who survive have to cope with the loss of their loved ones and enormous material losses. The drama takes place in the present, at the Auschwitz-Birkenau (German Nazi Concentration Camp) Memorial and Museum, where a Japanese visitor arrives, a survivor of the Tohoku disaster in 2011. There, unexpectedly, he meets a young victim of the camp from 1942, but he mistakenly sees in him the ghost of his young son who was taken by the tsunami. In their imagination, the bereaved father and the killed son reunite and celebrate the short time of the resurrection and celebration of mutual hope and closeness. The souls of the living father and dead son finally find repose. The play, through its structure, acting technique and Noh music, gives hope for overcoming all losses and anguish.

Chinkon is a modern Noh play by Jadwiga Rodowicz-Czechowska, her second one, after the successful Chōritsushi: The Piano Tuner, written and performed by Tetsunojō Kanze and Tessenkai in 2011 in Poland and Japan.

This production will be presented together with Kiyotsune by Tessenkai Theatre.

145 minutes (with one intermission)

Two Noh performances, Kiyotsune and Chinkon, for the price of one ticket. The performance of Chinkon will be introduced by Jadwiga Rodowicz-Czechowska.