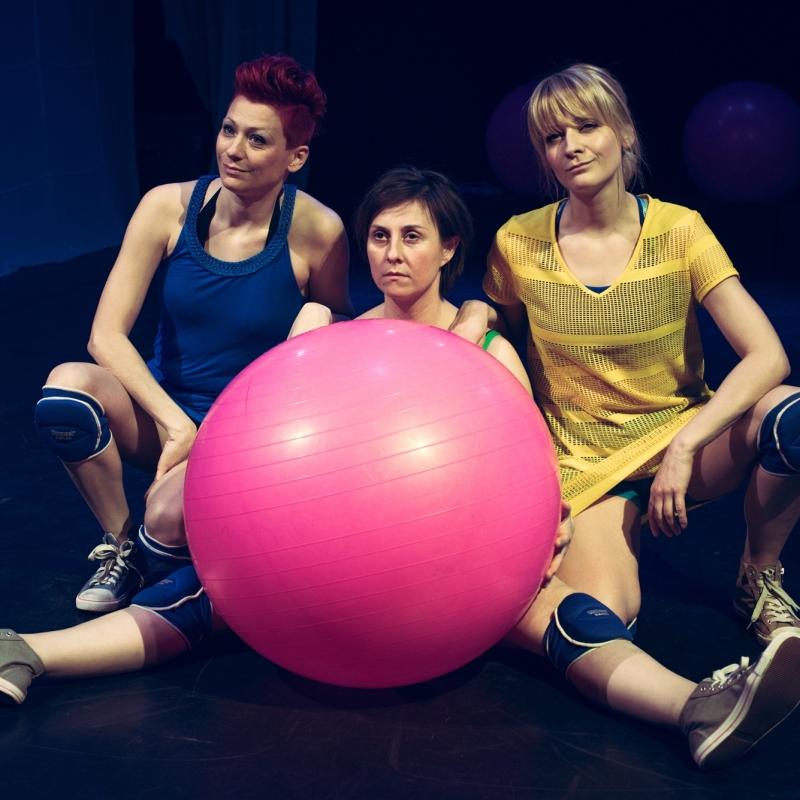 The Kana Theatre was established in 1979 by Zygmunt Duczyński. What was initially a student group gradually acquired an artistic maturity and detached itself from the university. Its two breakthrough shows, Moscow–Petushki (1989) and Night (1993), were based on the work of Venedikt Erofeev. In 1994, Night won the Fringe First and the Critics Award at the Fringe Festival, Edinburgh. Both Moscow-Petushki and Night have been performed on world renowned stages and received excellent reviews in magazines such as The Times, Los Angeles Times, Los Angeles Weekly, The Scotsman, Backstage, and many more. 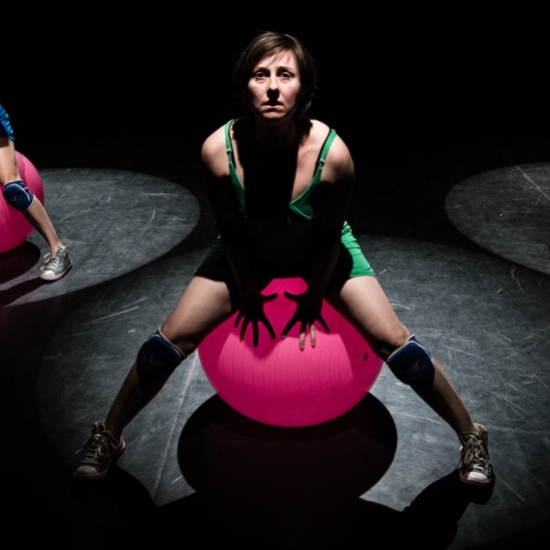