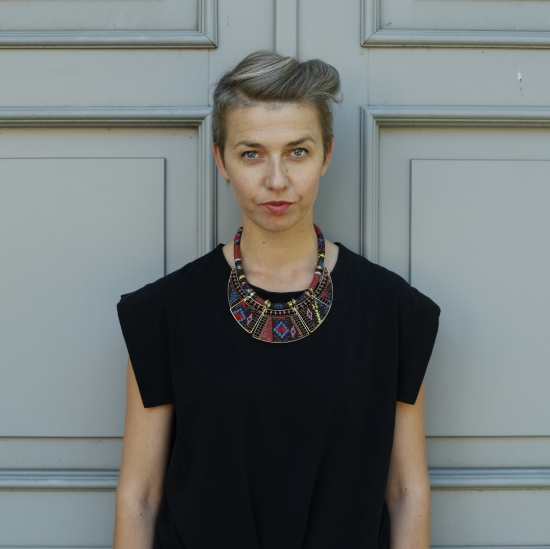 The culmination of three weeks of mourning, Tisha B’Av (the ninth of Av) is the saddest day of the Jewish calendar. It commemorates the destruction of the First and Second temples in Jerusalem. On this day Jews are required to refrain from eating meat and drinking. As in other periods of mourning, devotees are only allowed to sit on the floor or a low stool until midday. At the synagogue, lamentations and are read and mourning hymns are sung, lamenting the destruction of the Temples and the suffering of the Jewish people.

Inspired by this celebration, Teatr 21’s performance invokes the memory of the Nazi Aktion T4 programme staged to ‘extinguish lives not worth living’. The piece brings together the personal experiences of the actors, the history of the 20th century and Tisha B’Av. The mourning over the destruction of the Jerusalem Temple raises many questions that are relevant today. A group of players dressed in summer workout outfits that would not look out of place in a physical education lesson play popular street games. The names of the games include derogatory terms: głupi Jaś (which means ‘stupid Johnny’, the English equivalent is ‘monkey in the middle’), szczur (rat; ‘helicopter’ in English), szmaciarz (ragpicker) and czarny lud (bogyman coon). The games involve actions such as hitting, ‘killing’, patting and finger pointing. The weakest players are ridiculed, punished or eliminated.

The performance was created in collaboration with POLIN Museum of the History of Polish Jews.