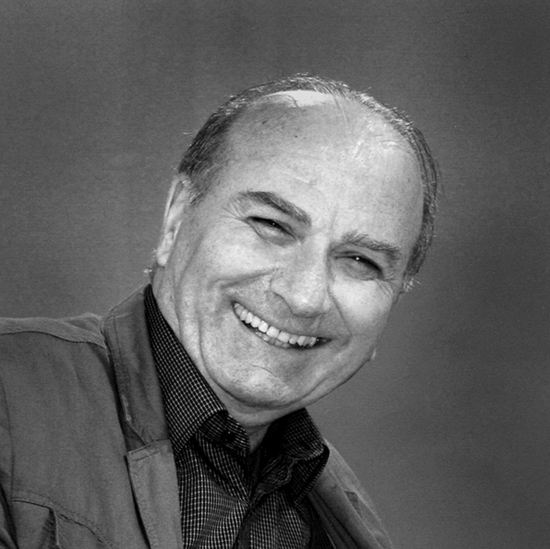 I first presented Mauser in Athens in 2009 on the occasion of the 80th anniversary of Heiner Müller’s birth. Mauser is a political piece par excellence, considered to be a nodal play in world drama and Heiner Müller’s work. Starting from the historical circumstance of the civil war between Bolsheviks and Tsarists, Müller explores the ethics of revolution, dogmatism, the depreciation of human life, and the defeat of communism. He involves the dramatis personae in the cogs of the machine that produces executioners and makes them confront the primitive violence likely to arise in the course of a revolution. Mauser was a gun that the rebels, the victors, used to execute their enemies with. Symbolically, Mauser is death, war machine and the end of crime. Müller’s play and our performance are based on the notion of overstepping the mark, the moment that creates either heroes or criminals. […]

Heiner Müller’s Mauser in Poland… The play bears witness to the anguish of an entire nation. In an era of moral decline and commercialisation, such plays may be redemptive, as long as we capture their core meaning. […] On an ontological level, Mauser probes deeply into human nature and addresses all the questions posed by ancient Greek tragedies: What is the human being? What is it all about? What is man, this stranger who in some circumstances – during a war or civil war – is capable of killing, becoming a murderer, a slaughterer?
Theodoros Terzopoulos

Created as part of the Masters in Residence programme