Poetry and religion as well as faith, hope and love became one for Adam Mickiewicz at Collège de France. The new poetry, which was performed with one’s whole self and, basically, repudiated writing, expressed the meaning of an extraordinary religious experiment, the depth and risk of which could not be grasped by anyone apart from Juliusz Słowacki and – to some degree – Zygmunt Krasiński.

Mickiewicz’s ‘assault at everythingness’, associated with his critique of, as he put it, the ‘official Church’ or the ‘office Church’, must have been considered by his contemporaries as heresy, apostasy or an ominous rumbling of insanity.

The Adamite's question, repeated after the Gospel According to St John (8:43): ‘Why do you not understand My speech?’, provoked horror, righteous indignation, scorn and, at best, embarrassment. Convinced that drama was the highest form of poetry, Mickiewicz, did, un-did, played and enacted Forefathers’ Eve at Collège de France himself in front of a group of enraptured and dismayed spectators-participants.

Any attempt to search for unknown fragments of Forefathers’ Eve would be futile. We should not despair that further parts of the work were burned by Władysław Mickiewicz before his Father set off on his journey to the East, from which he would never return.

I will be talking about how Mickiewicz played/enacted Forefathers’ Eve in a Parisian auditorium that became the temple of a mysterious ritual.

I will be talking about what poetry meant to him.
Krzysztof Rutkowski 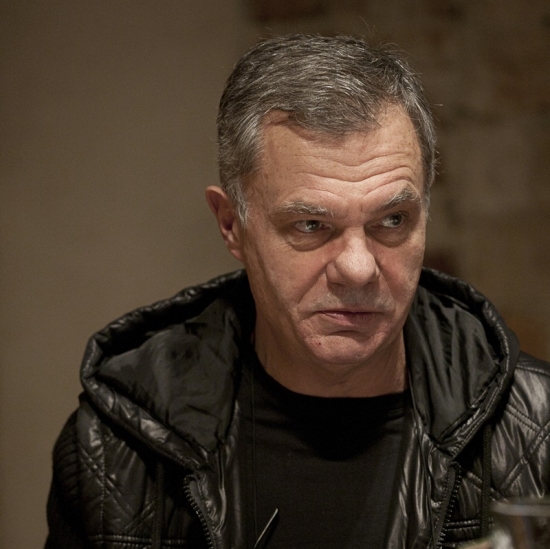