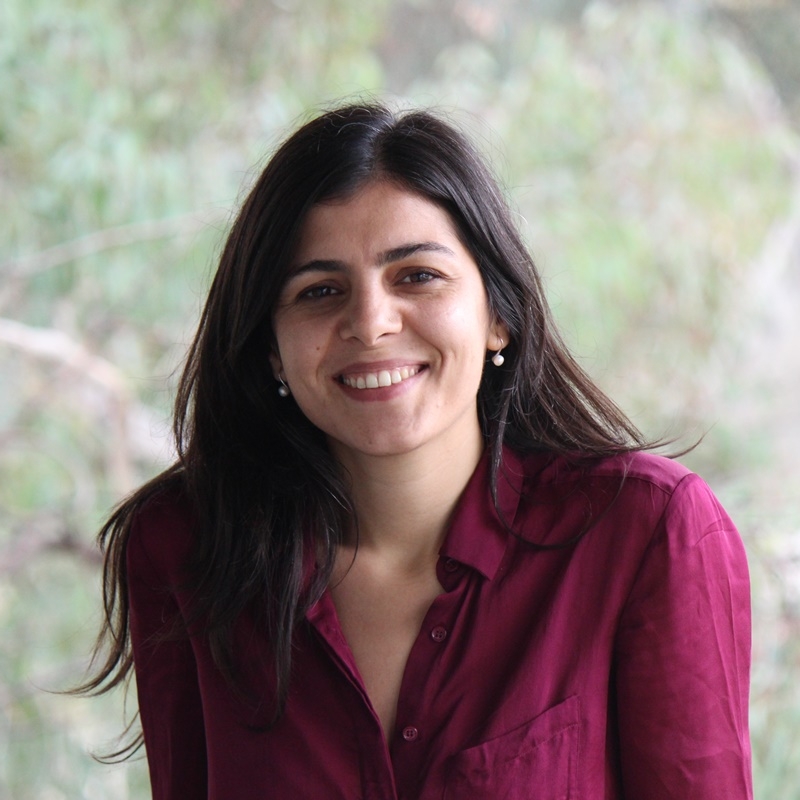 Yesim Yaprak Yildiz is currently a PhD candidate in Sociology at the University of Cambridge, UK. She is a member of Selwyn College and works under the direction of Professor Patrick Baert. In her doctoral research, she is looking into confessions of officials on past atrocities against civilians, with a focus on Turkey and state violence against Kurds. Drawing upon philosophical and sociological discussions on public confessions, she aims to examine the processes of production of truth and subjectivity in confessions. Yaprak received her Master’s degree in Social and Political Thought at the University of Warwick in the UK and her BSc in Political Science at Middle East Technical University in Turkey. She has been working on human rights violations in Turkey for over ten years. She has worked as a freelance researcher and consultant for UN Women, European Roma Rights Centre, and Child Soldiers International between 2013 and 2015. Previously she worked as a broadcast journalist at the BBC World Service and as a research assistant at Amnesty International.