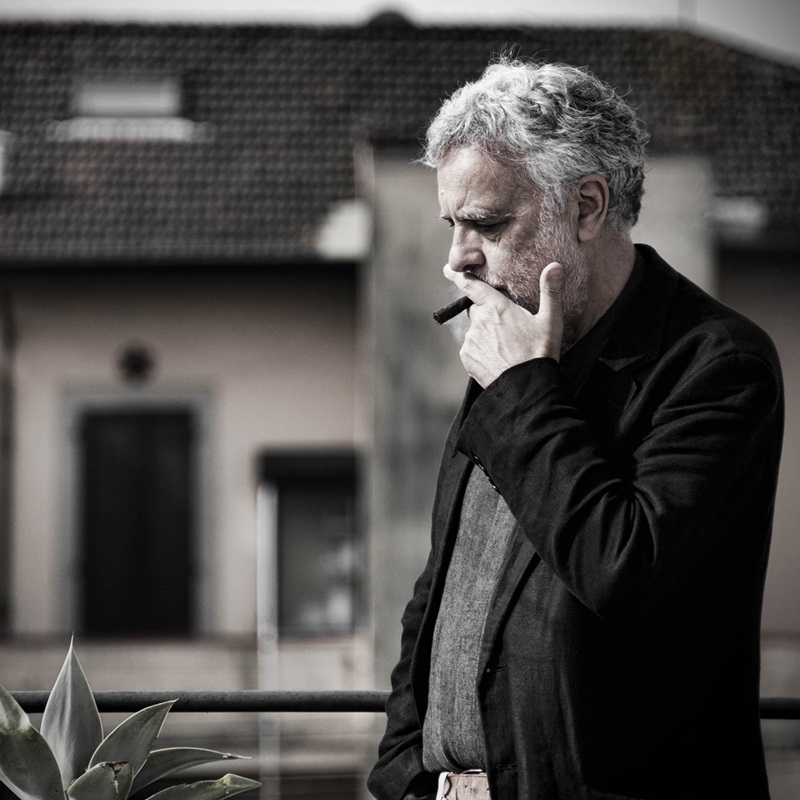 Roberto Bacci (born 1949) graduated from the University of Pisa in 1972 with a thesis entitled ‘Teatro e Alchimia’ on My Father’s House, an Odin Teatret production directed by Eugenio Barba. In 1974, he founded Centro per la Sperimentazione e la Ricerca Teatrale in Pontedera (Centre for Theatrical Research and Experimentation), which in 1999 became Fondazione Pontedera Teatro. Since its inception he has been Artistic Director of the Centre, organising numerous projects in Italy and abroad, during which he came into contact with artists such as Jerzy Grotowski, Eugenio Barba, Peter Brook, Anatoli Vasiliev, Raul Ruiz, Julian Beck and Judith Malina, Sanjukta Panigrahi and others. He was Artistic Director of the Festival Internazionale di Teatro di Santarcangelo di Romagna (for seven editions between 1978 and 1987), Volterra Teatro (1990–1999) and the Passagio a Pontedera (renamed Generazioni in 2000). Since 2002 he has been Artistic Director of the theatre section of the festival Fabbrica Europa in Florence and, since 2012, of the festival Collinarea in Lari. Since 1976 Roberto Bacci has directed many productions that toured in Italy, other European countries, Latin America and the Middle East, first with the Piccolo Teatro di Pontedera, and then with the Compagnia Laboratorio di Pontedera.

Invited by the Grotowski Centre and the Warsaw Theatre Academy, Bacci brought to Poland An Ass’s Bray, based on The Idiot by Fiodor Dostoyevsky. Polish audiences also had the opportunity to see his Oblomov (after Goncarov), Waiting for Godot (after Beckett) and Hamlet: Silence from the Body (after Shakespeare) and, in the October of 2015, In the Light: Variations, by the Italian dramaturg Michele Santeramo. From 2008 to 2014, Bacci directed the Era Theatre in Pontedera, a new base of Fondazione Pontedera Teatro. From January 2015 Roberto Bacci is the Artistic Director of the Centro per la Sperimentazione e la Ricerca Teatrale Pontedera (CSRT), which, together with the Teatro della Pergola of Florence, is part of the Fondazione Teatro della Toscana, National Theatre. 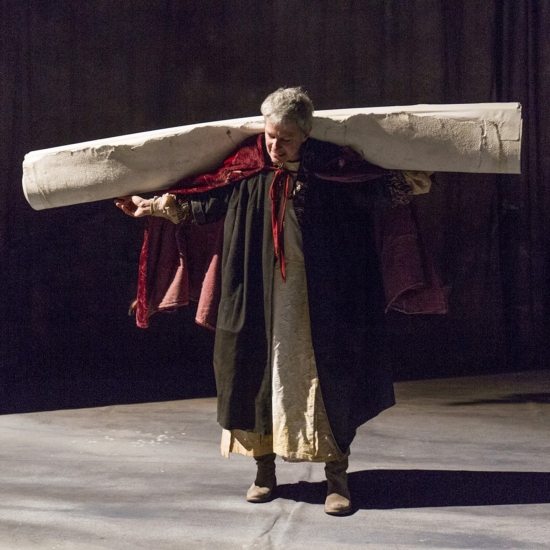