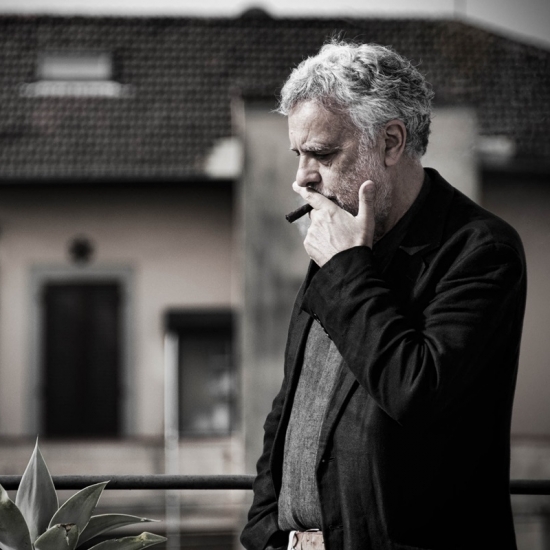 Each man is a small soul that carries a dead body.
Epictetus

King Lear is a complex play that is difficult to bring to the stage, and yet, just like Hamlet, it is one of the great plays that have become synonymous with theatre. Lear illuminates the part of human nature (individual and collective alike) that awakens us and confronts us with what we really are: beings who are fragile and dangerous, but still able to recognise our own condition.

Lear, who abdicates in favour of his daughters, suffers a downfall that first plunges the old man into a mental breakdown and then enables him to rise, with the fragility of a child, to a new beginning that at the same time marks the end of his life. Lear is the story of the king’s sick soul that becomes lost in the history of the world it created, a world of injustices, wars and betrayals.

Lear is the story of the king’s sick soul that becomes lost in the world of injustices, wars, betrayals. Lear is a character that we embody whenever we entrust our lives to the fragile, ambitious and dangerous lives of others whilst lacking a real awareness of ourselves… And so, naked and helpless, we face the storm of our history and that of others.
Roberto Bacci