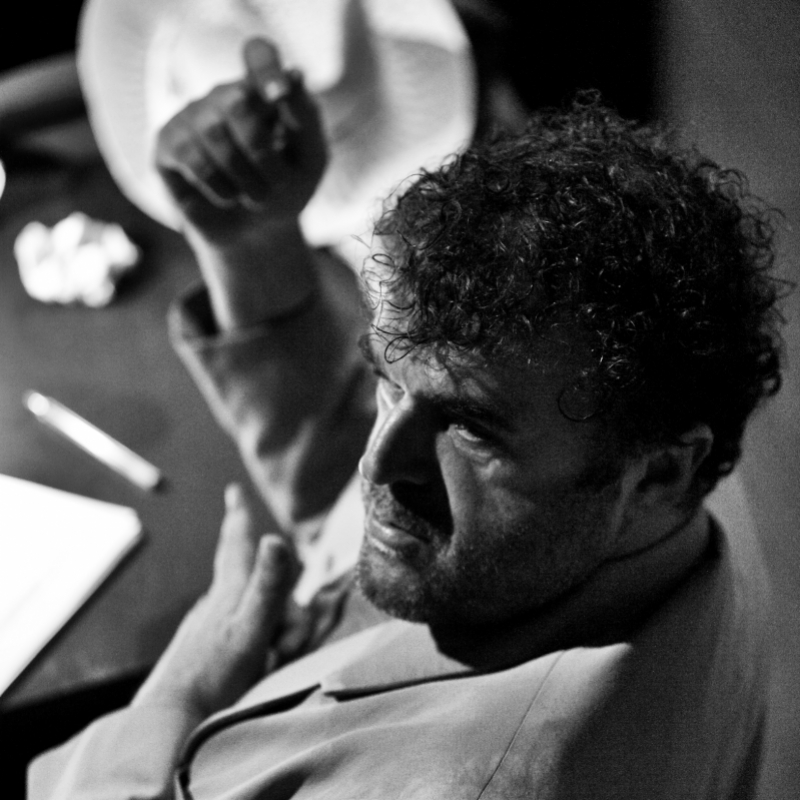 Pippo Delbono (born 1959, Italy) is an author, actor and director. He began training in traditional theatre before studying, in Denmark, the principles of oriental theatre through a rigorous work on body and voice. Later, in Germany, he was invited to follow the work of Pina Bausch.

At the beginning of the 1980s, he founded the Pippo Delbono Company, creating most of his works with them, from Il tempo degli Assassini (1987) to Orchidee (2013). The encounter with socially marginalised people determined a turning point in his poetical research: that’s how Barboni (1997) was born. The works that followed, including La rabbia, dedicated to Pasolini, Guerra, Esodo, Gente di plastica, Urlo, Il silenzio, Questo buio feroce, La menzogna, Racconti di giugno, like the ones before, have been performed worldwide in more than 50 countries. Enrico V – his only creation based on an existing play – is the only Italian production of Shakespeare that has ever been invited to perform at the Royal Shakespeare Company. In Wrocław, in 2009, Pippo Delbono received the New Theatrical Realities prize.

For the Teatro Sperimentale of Spoleto, Delbono directed the opera Studio per Obra Maestra (2007), for Teatr Wielki in Poznań, Poland, Don Giovanni (2014) and for the Teatro San Carlo of Naples, Cavalleria Rusticana (2012) and Madama Butterfly (2014).

Delbono has also been investigating the language of film for many years. In 2003, he shot Guerra, presented at the Venice International Film Festival and winner of a David Di Donatello Award for best documentary. He also directed Scream (2006), Fear (2009), filmed entirely with a cellular phone, and Amore Carne (2011), and co-directed Blue Sofa (2009). His latest film, Blood, won the International Federation of Film Societies Award, the Honourable Mention at Lisboa Doc Festival and the Grand Prize of the Public at Zagreb Film Festival. In 2014, the Rochelle Festival held a retrospective of all his films. Delbono was a guest at this year’s MFF T-Mobile New Horizons International Film Festival, as well as the subject of a retrospective.

In September 2014, he staged the exhibition-performance Ma mère et les autres at Maison Rouge in Paris. 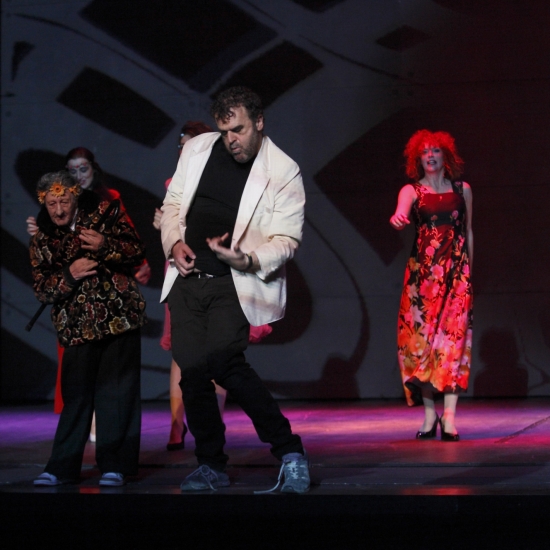 True Art Will Be Possible Once We Start Loving... 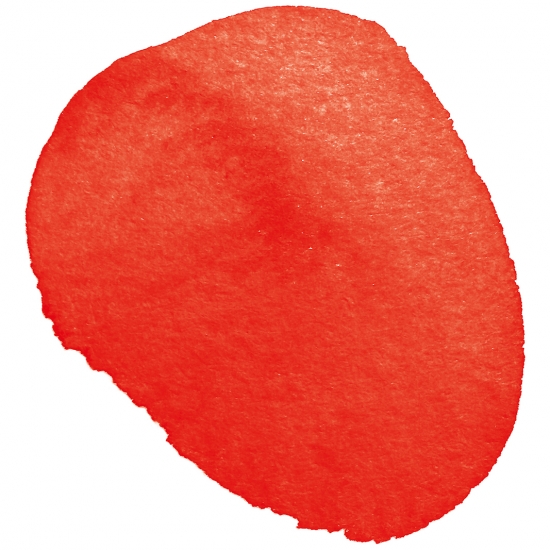