The word „actor” is dead – so believes Pippo Delbono. Dramatic actors who limit themselves to reciting texts of the classics, of contemporary, modernized classics, are not authentic. However, Delbono, inspired by Eugenio Barba’s theatre anthropology, is able to discern in the natural expressiveness of ‘life actors’ – as Tomasz Kierńczuk called the characteristic actors of Compagnia Pippo Delbono – an authenticity toward which an actor otherwise needs to be guided, in order to forget his trained convention.

The dramaturgy of the authentic body, for Delbono, is a form of objection to the worn-out aesthetics of the repertories of theatre institutions, which he has fought for many years. Pier Paolo Pasolini, Federico Fellini and Caravaggio – each one of them – worked with non-professionals. Delbono reminds us that they would choose people of extraordinary expressiveness and with great mastery managed to capture it on canvas, paper, or film. Theatre in which the director manages to draw the spectator’s attention to the body in flesh and bone, provokes and moves, not allowing to take the comfortable position of the observer, and destroys the fourth wall of theatre.

Italian with Polish and English translation 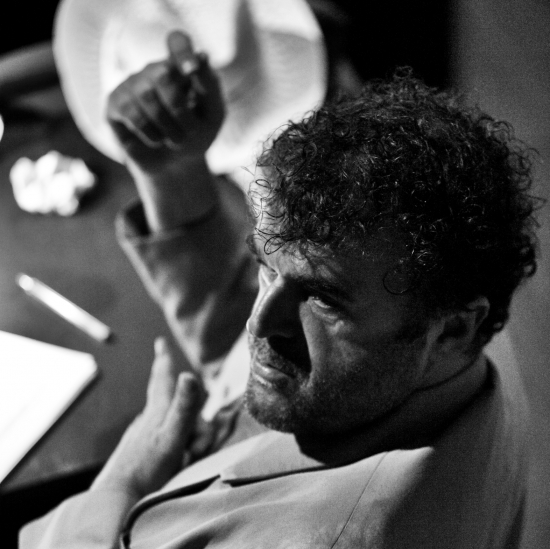 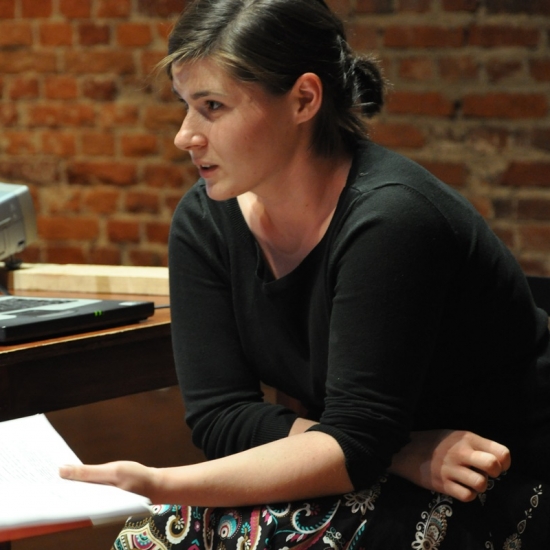