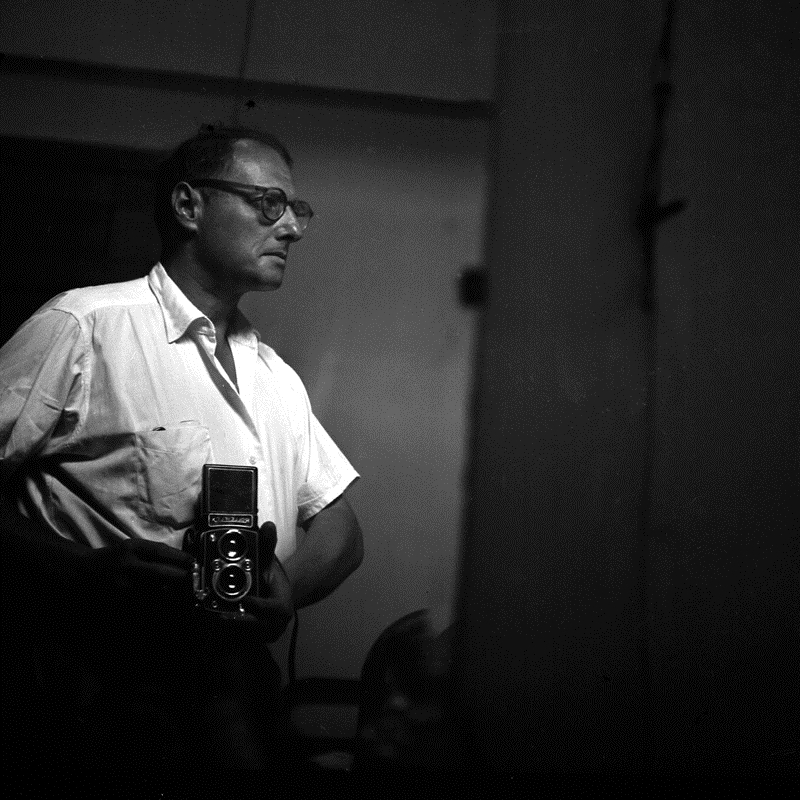 Pierre Verger (born 1902, died 1996) was a photographer, ethnographer and babalawo (Yoruba priest of Ifá) who devoted most of his life to the study of the African diaspora – the slave trade, African-based religions of the New World, and the resulting cultural and economical flows from and to the continent. At the age of 30, after losing his family, he started his career as a photojournalist. Over the next 15 years, he travelled across four continents, documenting many civilisations that were soon to be effaced by progress. In the city of Salvador in Brazil, having become interested in the local history and culture, he turned from errant photographer into researcher of the African diaspora in the Americas. While studying Yoruba culture and its influences in Brazil, he became initiated into the candomblé religion and officiated at its rituals. During a visit to Benin, he was initiated into Ifá (cowrie-shell divination), became a babalawo (priest) of Orunmila and was renamed Fátúmbí (‘he who is reborn through the Ifá’). Verger’s contributions to ethnography, embodied in dozens of conference papers, journal articles and books, and earned him a doctoral degree from the University of Paris-Sorbonne in 1966. Verger continued to study and document his chosen subject until his death in Salvador at the age of 94. The non-profit Pierre Verger Foundation in Salvador, which he established to continue his work, holds more than 63,000 photos and negatives, as well as his papers and correspondence. 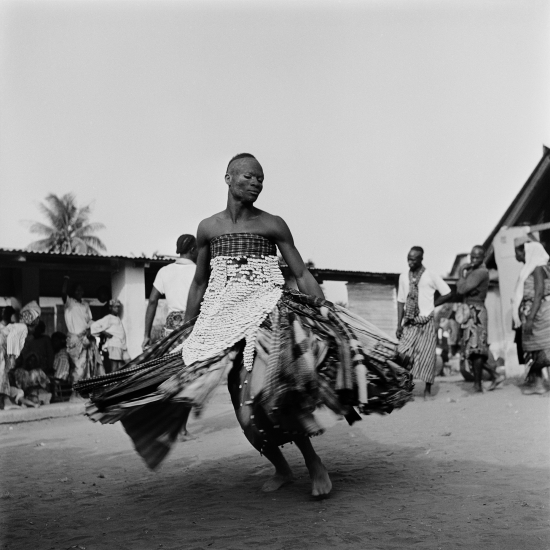