The exhibition Orixás, composed of 30 photographs by Pierre ‘Fátúmbí’ Verger, shows various aspects of Yoruba ritual culture in Western Africa and in Brazil, one of the many New World countries where this culture is still present today. The concepts orixá and babá egun, which mean deified spiritual entities, refer to the ancestry and sacred experience of the descendents of these spiritual beings. Taken in 1950–1960 during Verger’s long stays in the respective communities, the photographs show the vivacity of religious experience through the bodies of the initiates. This almost always occurs in conjunction with the presence of percussive music and dance. Due to the intertwining sensory spheres involved (hearing, movement, touch, etc.), it’s difficult to separate them into categories in order to designate the possible constitutive elements of this religious experience that also permeate people’s daily lives. The trance phenomenon, for example, continues to challenge Western logic, opening doors to other forms of perception of the mystic-like corporal religious experience, thus bringing new elements to the current discussion surrounding the role of religion and ancestry. Even though the religious contexts in the depicted countries have gone through many transformations, the worship of orixás and babá egun continues to exercise a relevant function as a link between the ancestral and the contemporary, carrying an important message for the world today.

The event will be attended by Angela Elizabeth Lühning (Pierre Verger Foundation). Admission is free.

Angela Elisabeth Lühning has a PhD in ethnomusicology, anthropology and Latin American literature studies from the Freie Universität in Berlin (1989) and is Professor of ethnomusicology at the Music School of the Federal University of Bahia (UFBA), Salvador, Brazil. She conducts research on Afro-Brazilian culture, examining historical music recordings, epistemology in ethnomusicology, collaborative research practices, the teaching of music educators in Brazilian culture, and contemporary musical practices in Afro-Brazilian communities in huge urban centres like Salvador. Lühning is also active as director and researcher at the Pierre Verger Foundation, Salvador (founded by Pierre ‘Fátúmbí’ Verger in 1988), whose programme includes arts activities for children and youth from the local black community. She has published books and articles about all the subjects listed above, including the life and work of Verger, and his foundation. 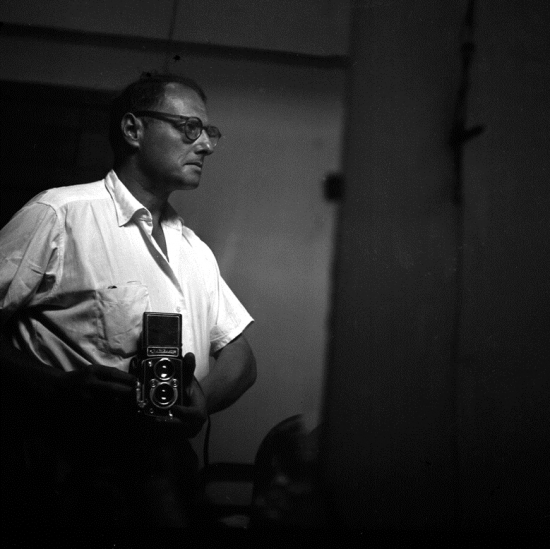