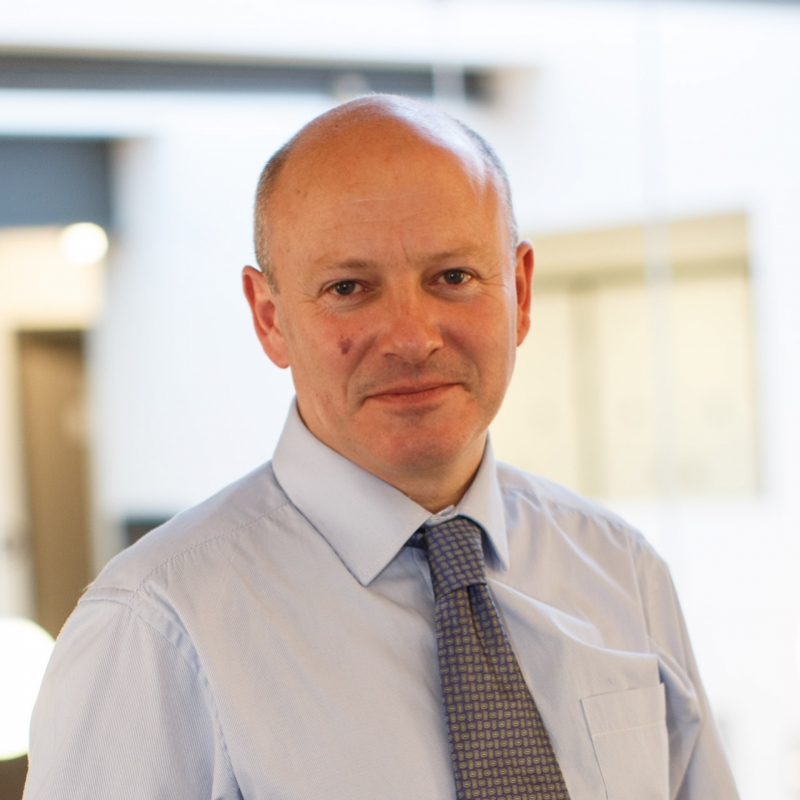 Paul Allain is Professor of Theatre and Performance and Associate Dean (Research) at the University of Kent, Canterbury, UK. Allain’s PhD was on the Gardzienice Theatre Association of Poland subsequently published as Gardzienice: Polish Theatre in Transition (1997). Since then he has published several books, DVDs and articles on theatre and actor training as both author and editor, including on the work of Tadashi Suzuki and Andrei Droznin. Routledge published his Companion to Theatre and Performance, co-written with Jen Harvie, in early 2006 with an expanded second edition in 2014. From 2006–9, he led the AHRC-funded British Grotowski Project, which culminated in an international conference and a series of publications, including Ludwik Flaszen’s Grotowski and Company (as editor, 2013), Voices from Within: Grotowski’s Polish Collaborators (co-editor, 2015), and Zbigniew Cynkutis’s Acting with Grotowski (2015). And in 2009 he received an award from the Polish government for services to Polish culture. He is currently consultant Research Mentor for the Conservatoire for Dance and Drama which comprises eight institutions specializing in circus, dance, and theatre. His latest project funded by the Leverhulme Trust is to make films about physical actor training to comprise an online A–Z for Methuen Drama Bloomsbury.