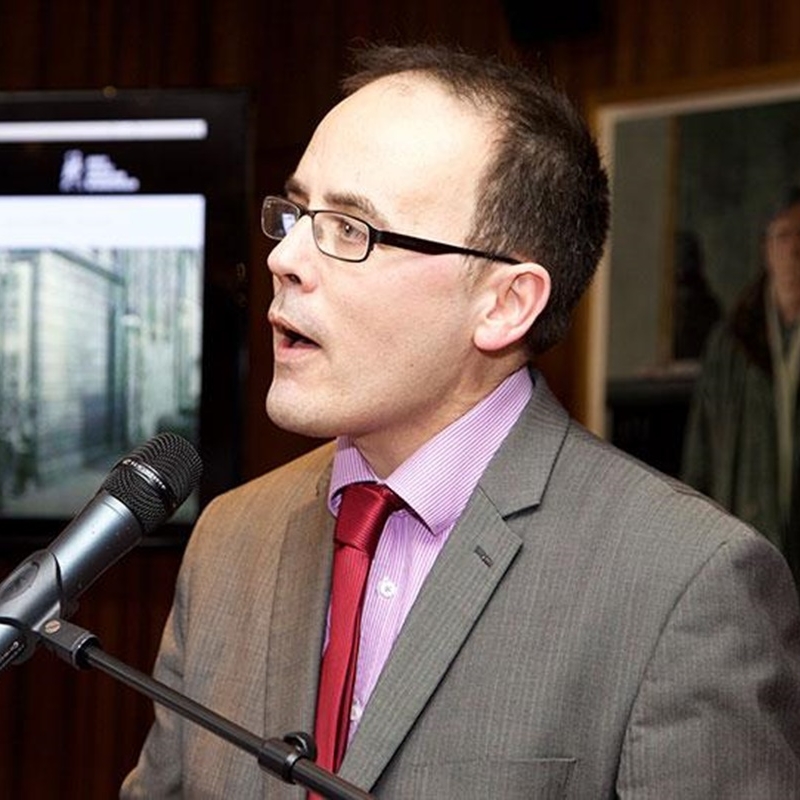 Patrick Lonergan is Professor of Drama and Theatre Studies at National University of Ireland, Galway. He is the author of Theatre and Globalization: Irish Drama in the Celtic Tiger Era (winner, Theatre Book Prize, 2008), The Theatre and Films of Martin McDonagh, and Theatre & Social Media, and he has edited several collections of essays, anthologies and critical editions. He is currently completing a history of Irish theatre since 1950 for publication by Bloomsbury Methuen Drama in early 2018. With Kevin Wetmore he is editor of Bloomsbury’s Critical Companions to Drama and Theatre Studies series. He is academic editor of the Abbey Theatre Digital Archive at NUI Galway, and is engaged in several ongoing projects in the area of theatre and digital humanities.