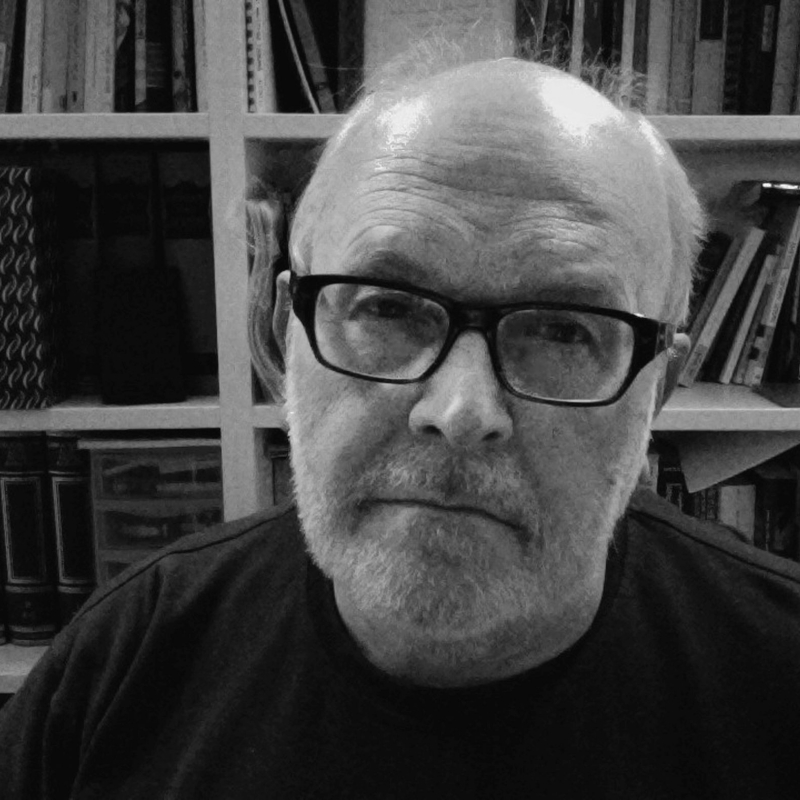 Nicola Savarese (born 1945, Italy) is a member of the scientific staff of ISTA, the International School of Theatre Anthropology founded by Eugenio Barba. He was professor of Performing Arts at the Universities of La Sapienza (Rome), Lecce, Bologna, and Roma Tre. He has also lectured at the Universities of Kyoto, Montreal, and Sorbonne III. He has travelled widely in Asia and particularly in Japan, where he lived for two years. His research and publications focus mainly on the complex dynamics of the encounters between Asian and Western theatres. His books include, among others: Il teatro al di la’ del mare (The Theatre beyond the sea, 1980), Parigi/Artaud/Bali (1997), Eurasian Theatre: Drama and Performance Between East and West from Classical Antiquity to the Present (1992, 2010) and, in collaboration with Eugenio Barba, A Dictionary of Theatre Anthropology: The Secret Art of the Performer (1997) that has been translated into many languages. His research on classical Roman theatre, and in particular on the body-techniques of ancient pantomimes, gave rise to an exhibition inside the Colosseum. He is also editor of the journals Teatro e Storia and Dyonisus ex machina.

The Five Continents of the Theatre 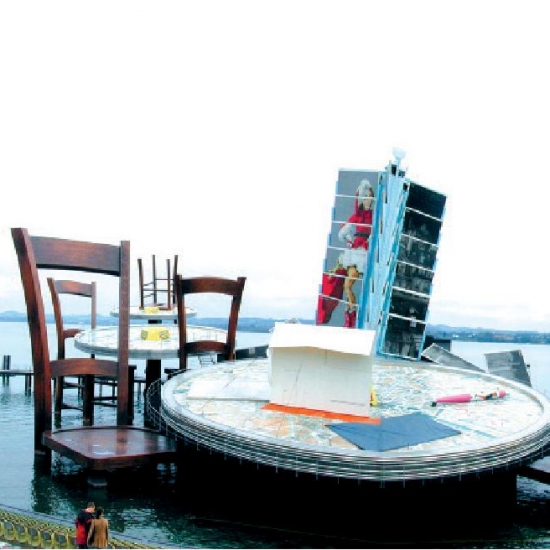