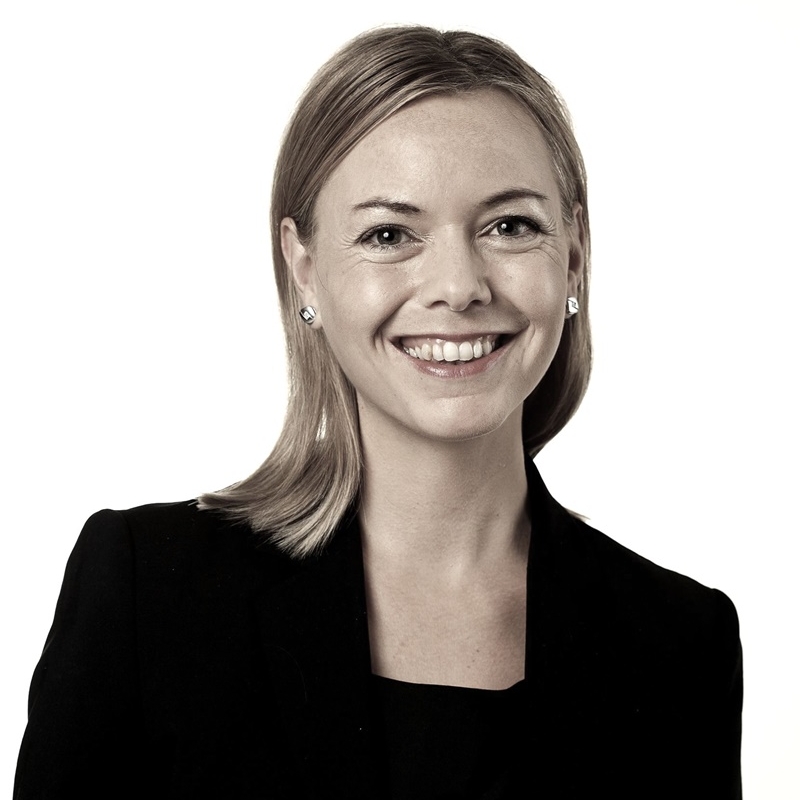 Nic Leonhardt is a theatre and media historian and writer, based in Munich and Cologne. Her scholarly activities are characterized by a strong interdisciplinary approach and focus on global theatre, media, and popular cultures at the turn of the twentieth century, as well on contemporary visual and urban cultures and Digital Humanities. She studied art history, theatre and audiovisual media, German philology and musicology and received a Dr. phil. in Performance and Media Studies from the University of Mainz (2006). From 2010 to 2015, Nic was the associate director of the international research project Global Theatre Histories (LMU Munich). Since 2013, she has been Principal Investigator of the DH project ‘Theatrescapes’, and since 2015 visiting professor for Inter Artes at the University of Cologne. She is currently Senior Researcher and Project Manager on the European Research Council funded project ‘Developing Theatre’ at LMU Munich, and is working on her third monograph, Transatlantic Theatrical Entrepreneurship: Circuits, Agencies, and Brokers at the Turn of the 20th Century.