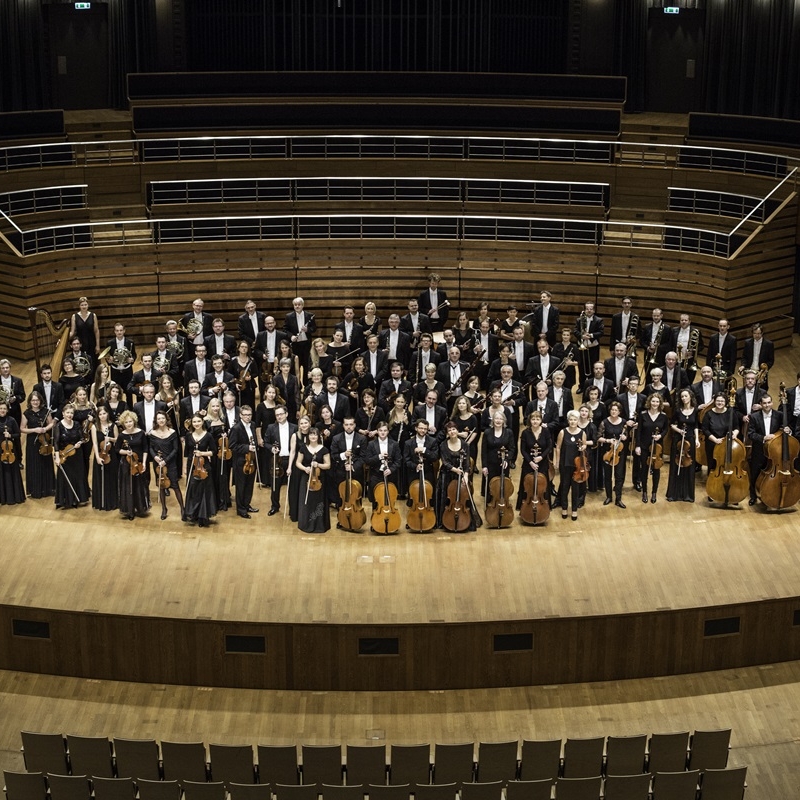 Founded in 1945, the NFM Symphony Orchestra has always drawn upon the rich music tradition of its home city, Wrocław. Previously known as Philharmonic (1945–1949), the Wrocław Symphony Orchestra (1954–1958) and the Wrocław National Philharmonic (1958–2014), it changed its name to the Witold Lutosławski Philharmonic in Wrocław in 1994. In 2015, it moved to the National Forum of Music, a state-of-the-art building that boasts four concert spaces. In 2006–2013, Jacek Kaspszyk was the orchestra’s Music Director. In 2013, his post was taken over by American conductor Benjamin Shwartz.

The orchestra’s numerous recordings (including for radio and TV), include the project of releasing on CDs the complete works of Witold Lutosławski, carried out in partnership with the CD Accord label. Promoting Polish music is a special focus of the orchestra. While touring Europe and the United States, the NFM Symphony Orchestra presented works by Szymanowski, Lutosławski, Penderecki and Górecki. Future recording plans include music by Paweł Mykietyn. 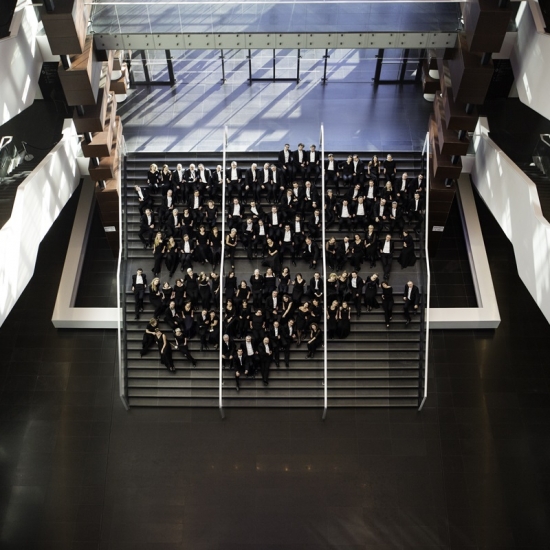