Composed in 1888, Gustav Mahler’s symphonic poem Totenfeier was inspired by Todtenfeier, a blank-verse translation of Dziady by Mahler’s close friend Siegfried Lipiner (Funeral Rites/All Souls’ Day, 1887). Mahler must have remembered the translation 20 years later, as in a letter to Bruno Walter, he quoted the conclusion of the Great Improvisation. His symphonic poem, however, which he incorporated with minor changes into Symphony No. II (Resurrection Symphony), was based on Forefathers’ Eve, Part IV. Totenfeier is a funeral march in honour of a hero whose grappling with his life posed questions about the meaning of suffering and whether his life was just a cruel joke. The first theme of the symphonic poem, full of drama and restlessness, is contrasted with the second, which is lyrical and pastoral, offering hope for resurrection.

The second part of the concert will feature improvised music.

First to perform will be a group of Afro-American ritual drummers. The Afro-Brazilian cult of Candomblé Nagô (of Yoruba origin) uses a battery of three drums: the rum (the largest and most important drum), the rumpi (the middle-sized drum) and the lé (the smallest drum). The music of the drums is a summoning of Orisha spirits from Africa to enter the dancers who take part in the ritual. If the spirits dawdle, the priests start ringing their agogô bells. Once a year the instruments are consecreted through a meal offering. Similar ritual festivals cultivated on the New World islands, connected with the cult of the dead, were mentioned by Mickiewicz in his Preface to Forefathers’ Eve. In Haiti, the same number of drums is used in the Vodou cult: the manman, the segonn and the boula in addition to the rattle asson. The beating of the drums, intended to summon the African lwa (spirits) to join the ritual, is – as Maya Deren so beautifully put it – the beating of some older, deep, cosmic heart.

The concert will conclude with a performance of improvised jazz music based on traditional Polish funeral songs.
Leszek Kolankiewicz

The sorrow of funeral and mourning music in Judeo-Christian culture poses a paradox. On the one hand, people grieve when they lose someone close, which is perfectly understandable. The words of the Gospel, ‘Rejoice with those who rejoice; mourn with those who mourn’ (Romans 12: 9–21), are at the core of the Judeo-Christian notion of compassion, affirming the fragile and the delicate; a compassion that is not cold and does not dismiss human feelings although it views things against eternity. On the other hand though, death is seen as the beginning of a Life unadulterated by suffering and death, a Life not lived in the tension between a yearning for Completeness and the promise of Completeness, but one that is the embodiment of Completeness. Perhaps funeral music is the last expression of sorrow on this side of death. Maybe the final lament marks the end of grief for the dead person. It might be that dirges are mostly for the living – they help convey the sadness that comes with the awareness that everything we cling to in our lives has to come to an end.
Mateusz Rybicki 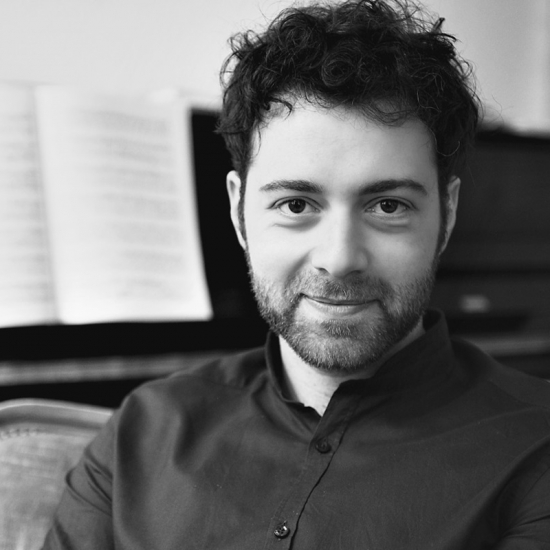 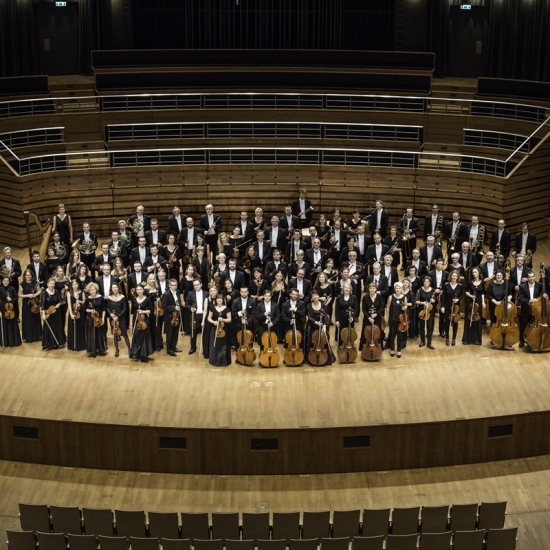 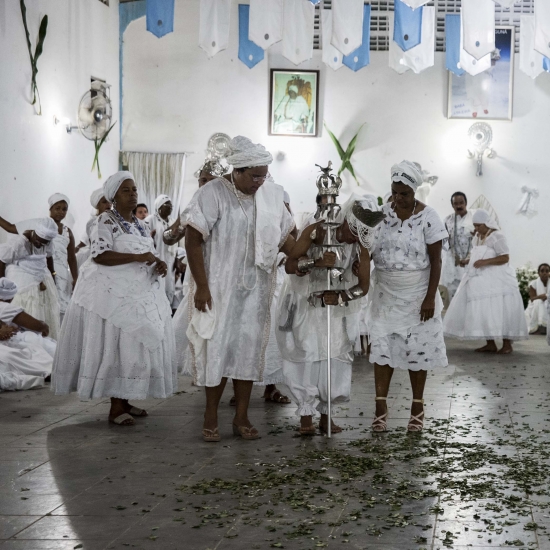