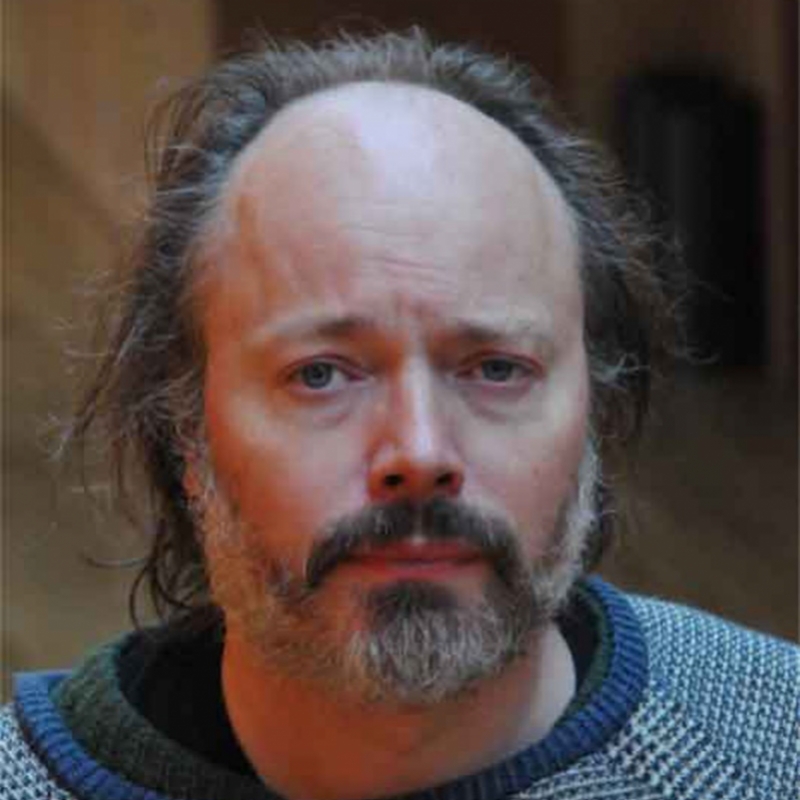 Mischa Twitchin is currently a British Academy Post-doctoral Fellow in the Drama Department, Queen Mary, University of London, where he also completed his PhD (2013), which explored the concept of an iconology of the actor through the work of Tadeusz Kantor and Aby Warburg. A book developed from his thesis, The Theatre of Death: The Uncanny in Mimesis was published by Palgrave Macmillan in 2016, in their Performance Philosophy series. Mischa has taught at various institutions, including Goldsmiths College, Central School of Speech and Drama, and the University of Kent. Besides his academic work, he is a founder-member of the performance collective Shunt, and has worked as a freelance lighting designer. He also makes his own performance projects, examples of which are accessible on Vimeo.