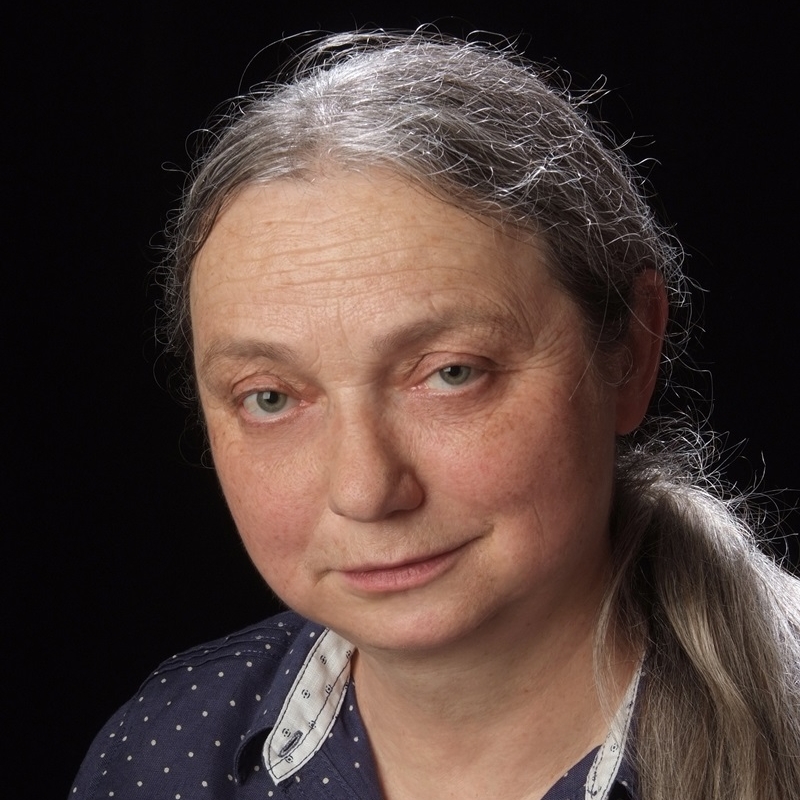 Maria Prussak has been associated with the Institute of Literary Research at the Polish Academy of Sciences since the beginning of her professional career. She completed her PhD under noted theatre expert Stefan Treugutt. Together with Romantic literature scholar Zofia Stefanowska, she co-edited Forefathers’ Eve. Prussak researched modernist theatre and the work of Stanisław Wyspiański (Studium o „Hamlecie”, published in the National Library series) while serving on the editorial board of an anniversary edition of Adam Mickiewicz’s Dzieła (Works), which ended with the publication of Listy do Adama Mickiewicza (which won an award from PEN International). She has contributed to Pamiętnik Teatralny and Dialog, theatre reviews in Didaskalia and Teatr, as well as essays in Pamiętnik Literacki and Teksty Drugie. Maria Prussak is currently Director of the Center for Philological Studies and Scholarly Editing in Warsaw. She also supervises research conducted under the Redefining Philology project and is editor-in-chief of the Filologia XXI academic series, which posits a return to philology as a discipline that brings together a wide array of fields related to working with texts, from academic editing to reading that includes diverse aspects of verbal analysis. As part of the series, she published Od słowa do słowa. Na marginesach krytyki tekstu. 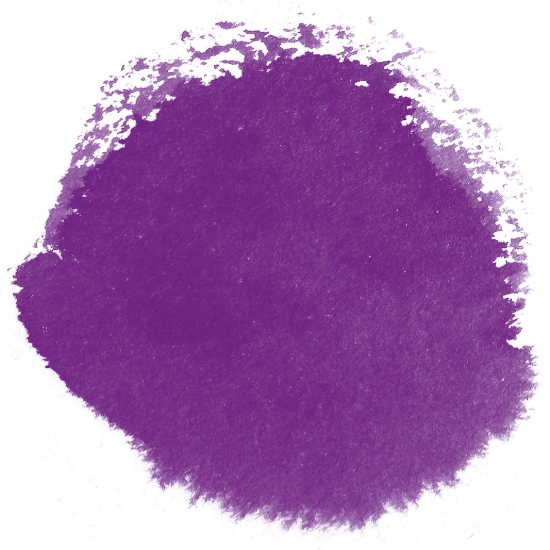