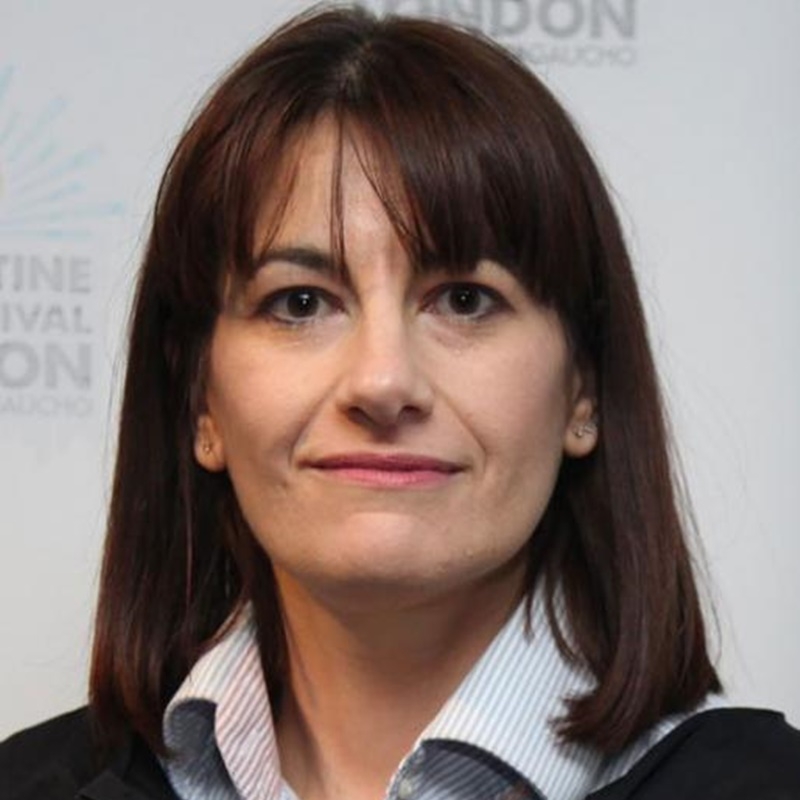 Maria M. Delgado is an academic, critic, and curator. Professor and Director of Research at Royal Central School of Speech and Drama, University of London, she has published widely in the area of Spanish- and Catalan-language theatre and film. Her film work includes 19 years as a programme adviser on Spanish and Latin American cinema to the London Film Festival, and curatorial work for the Ciné Lumière and BFI Southbank. She is chair of the board of Actors Touring Company and writes on film and theatre for a range of publications including Sight & Sound, Plays International, and European Stages; she is Co-Editor of Contemporary Theatre Review, and also contributes regularly to a range of BBC radio programmes. She is a member of the Academia Europaea and an Honorary Fellow at the Institute for Modern Languages Research at the School of Advanced Study, University of London.