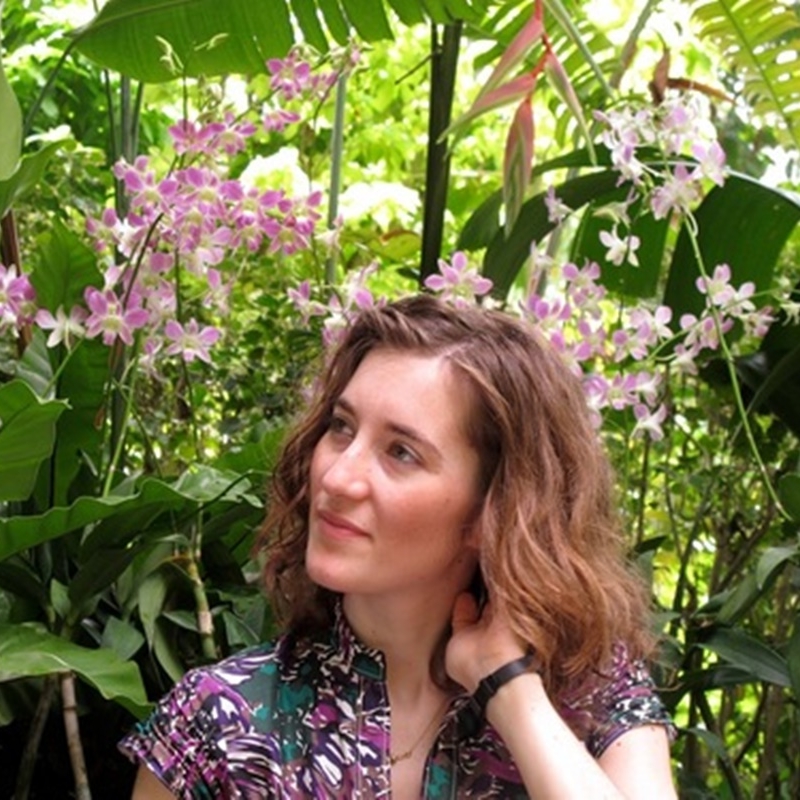 Margherita Laera is a Lecturer in Drama and Theatre at the University of Kent, Canterbury. She is currently an AHRC Leadership Fellow (2016–18) for a project on theatre translation, Co-Director of the European Theatre Research Network, and Senior Book Reviews Editor at Theatre Research International. Her research interests include contemporary theatre in Europe; adaptation and translation for the stage; ‘classical’ Greek tragedy and its modern appropriations; theatre and ideology. In 2011, she was awarded a Leverhulme Early Career Fellowship for a project on theatre and adaptation, during which she published an edited collection of interviews, Theatre and Adaptation: Return, Rewrite, Repeat​ (2014). Her first monograph, Reaching Athens: Community, Democracy and Other Mythologies in Adaptations of Greek Tragedy (2013), theorises the political and ideological implications of staging Greek tragedy on contemporary European theatre stages. Alongside her career in academia, Margherita is involved in theatre as a translator and dramaturg. Her theatre translations from French and English into Italian have been performed and published in various Italian contexts, including the prestigious Piccolo Teatro in Milan. She is a member of the Italian Association of Journalists, and writes about arts, design, and culture in a range of high-circulation Italian magazines such as Io Donna (Corriere della Sera) and D (La Repubblica). Since 2007, she has worked as a theatre critic for the Italian theatre journal Hystrio, and published in various other international theatre publications.