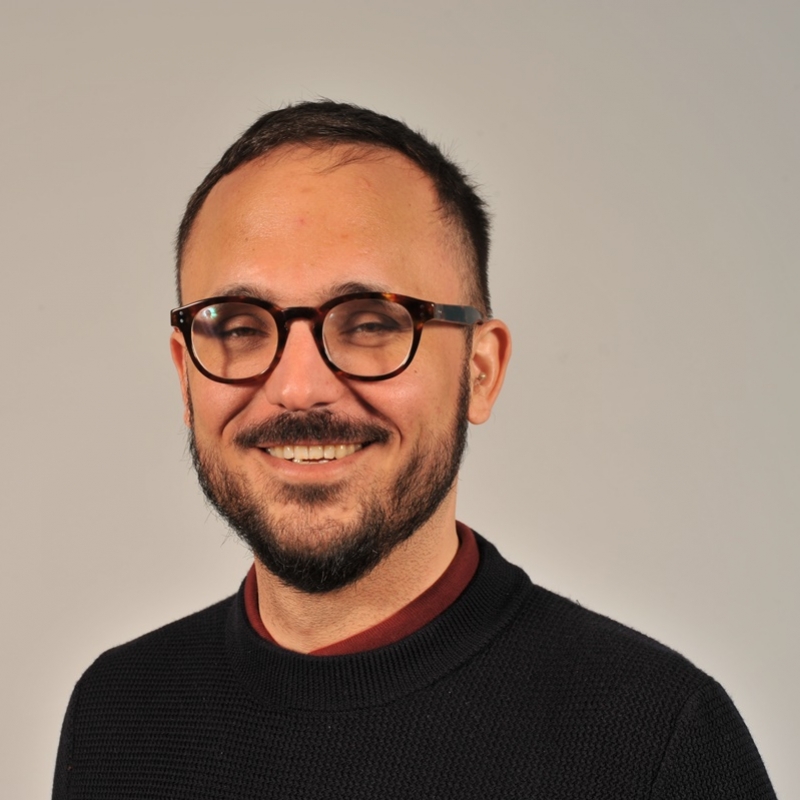 João Florêncio is Lecturer in History of Modern and Contemporary Art and Visual Culture at the University of Exeter, UK. His interdisciplinary research navigates the intersections of visual culture and performance with queer theory, philosophy, geohumanities, and posthumanism, in an attempt to rethink embodiment and the visual vis-à-vis the philosophical and political problems surrounding ‘human’/‘nonhuman’/‘subhuman’ divides in Western thought. Currently he is Principal Investigator in the AHRC-funded project ‘Rock/Body’ (www.rockbody.exeter.ac.uk), which brings together various researchers from across the arts, humanities, social sciences, health, and earth sciences to investigate the human body as an interfacial zone between bio- and geo-logics. In parallel to that, and as another development of his main research concerns, João is also interested in articulations of sex, sexuality, and gender identities in performance and visual culture, particularly the ways in which themes of disease, infection, risk, and non-normative sexual practices bring the non-/in-/human to bear on the production of the Self and the latter’s circulation in contemporary visual ecologies. He is an affiliate member of the Centre for Environmental Arts and Humanities and a member of the Sexual Knowledge Research Unit, both based at the University of Exeter. He is also a founding member of the Future Advisory Board of Performance Studies international (PSi), and a Section Editor for Cultural Studies & Critical Theory at the Open Library of Humanities.