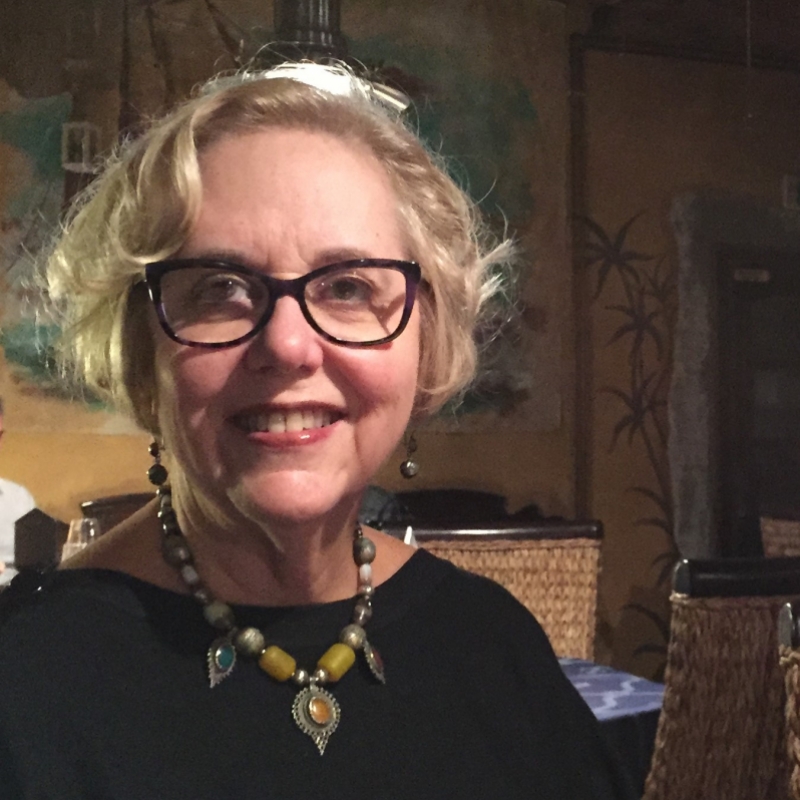 Janelle Reinelt, Emeritus Professor of Theatre and Performance at University of Warwick, was President of the International Federation for Theatre Research (2004–2007). She has published widely on politics and performance, receiving the ‘Distinguished Scholar Award’ for lifetime achievement from the American Society for Theatre Research (ASTR, 2010), and an honorary doctorate from the University of Helsinki in 2014. In 2012, she was awarded the ‘Excellence in Editing’ prize together with Brian Singleton for their Palgrave book series, ‘Studies in International Performance’. Recent books include The Political Theatre of David Edgar: Negotiation and Retrieval with Gerald Hewitt (Cambridge UP, 2011), and The Grammar of Politics and Performance with Shirin Rai (Routledge, 2015). She has just co-edited with Maria Estrada-Fuentes a special issue of the Cultural Studies journal Lateral, entitled ‘Leveraging Justice’, published online this autumn at www.csalateral.org/wp. A collection, co-edited with Bishnupriya Dutt and Shrinkhla Sahai, Gendered Citizenship: Manifestations and Performance, will be published by Palgrave Macmillan in 2017.