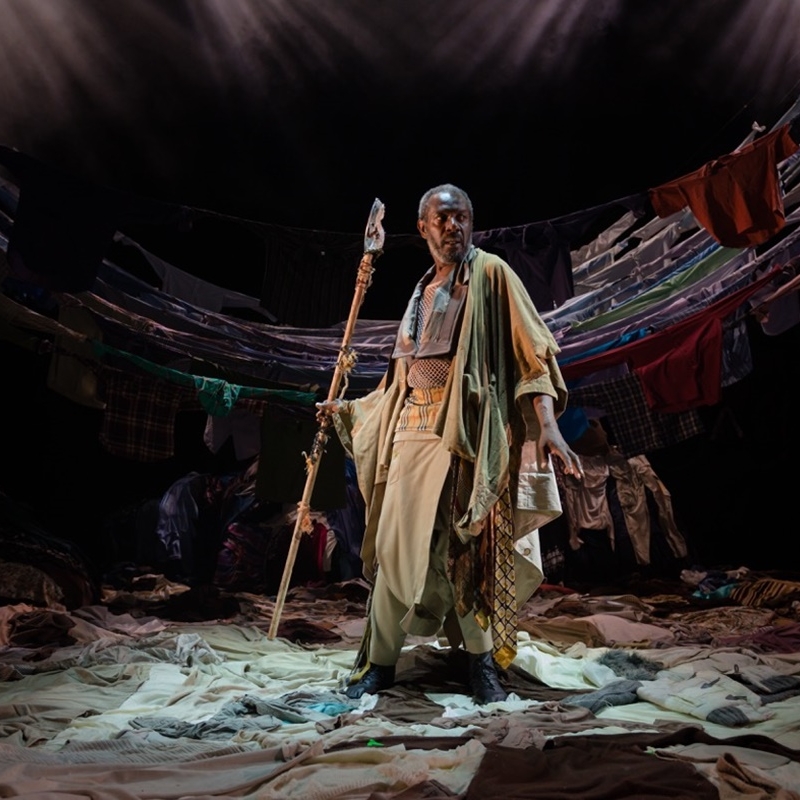 Improbable Theatre was founded by Julian Crouch, Phelim McDermott, Lee Simpson, and Nick Sweeting in 1996 and is currently led by Artistic Directors Phelim McDermott and Lee Simpson. At the heart of its artistic practice is improvisation. Whether in performance, rehearsal, or development, the company uses the practice and philosophy of improvisation in the process of creation. Improbable sees improvisation in all its forms as a tool for social change. Improvisation is a deeply democratic art form that fosters a sense of community and empowerment amongst its participants and audiences alike and, in an age of increasing digital complexity, is determinedly live. The company has staged epic spectacles like Sticky, which was seen by over 250,000 people, theatrical classics like The Tempest at Northern Stage and the Oxford Playhouse, intimate puppetry like Animo in studios across the UK, adaptations like Theatre of Blood at the National Theatre, operatic works like Satyagraha at the English National Opera, London and the Metropolitan Opera, New York, and impro project Permission Improbable which nurtures an improvisation culture grown by women. Improbable’s shows are live events encouraging conversation between performers and audience. Since 2006, Improbable have also been using Open Space Technology to hold improvised conferences for arts practitioners and enthusiasts. Under the banner of ‘Devoted & Disgruntled’, these democratic gatherings have created a community of over 5000 creatives in the UK and beyond.