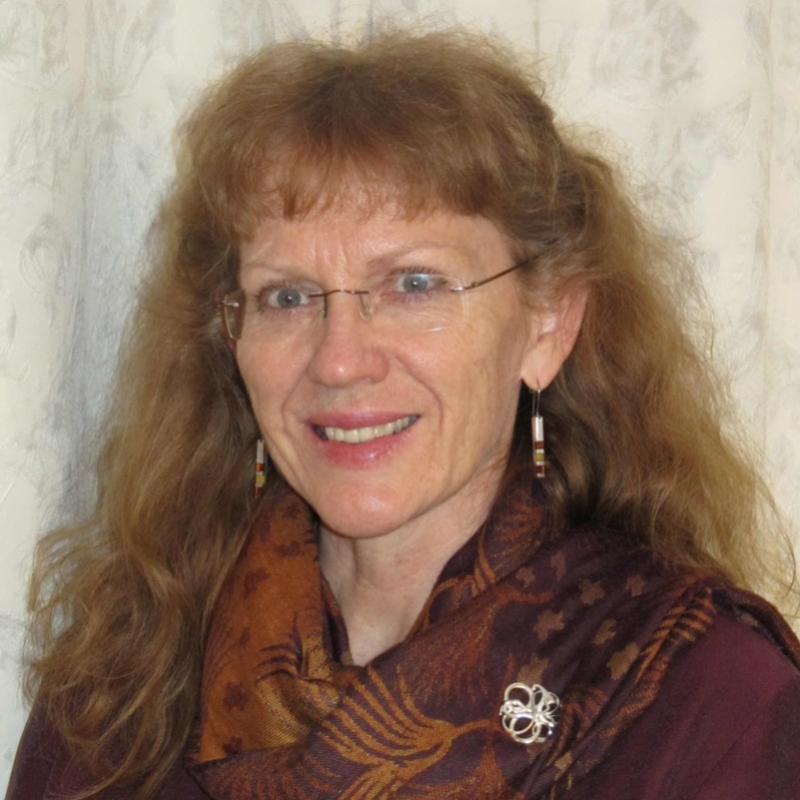 Helen Gilbert is Professor of Theatre at Royal Holloway, University of London, and author or co-author of several books, notably Performance and Cosmopolitics: Cross-Cultural Transactions in Australasia (2007) and Postcolonial Drama: Theory, Practice, Politics (1996). From 2009–14, she led a collaborative transnational project focusing on indigenous performance in the Americas, the Pacific, Australia, and South Africa, funded by the European Research Council (ERC). She has directed experimental performance work in universities, collaborated with museums to explore curatorial practices, and curated a major exhibition of performance-based arts at the Bargehouse on London’s Southbank. Her co-edited books include In the Balance: Indigeneity, Performance, Globalization (forthcoming 2017) and Recasting Commodity and Spectacle in the Indigenous Americas (2014). In 2015, she won a Humboldt Prize for accumulated achievements in international theatre and performance studies and is currently visiting fellow at the Rachel Carson Centre for Environment and Society in Munich.