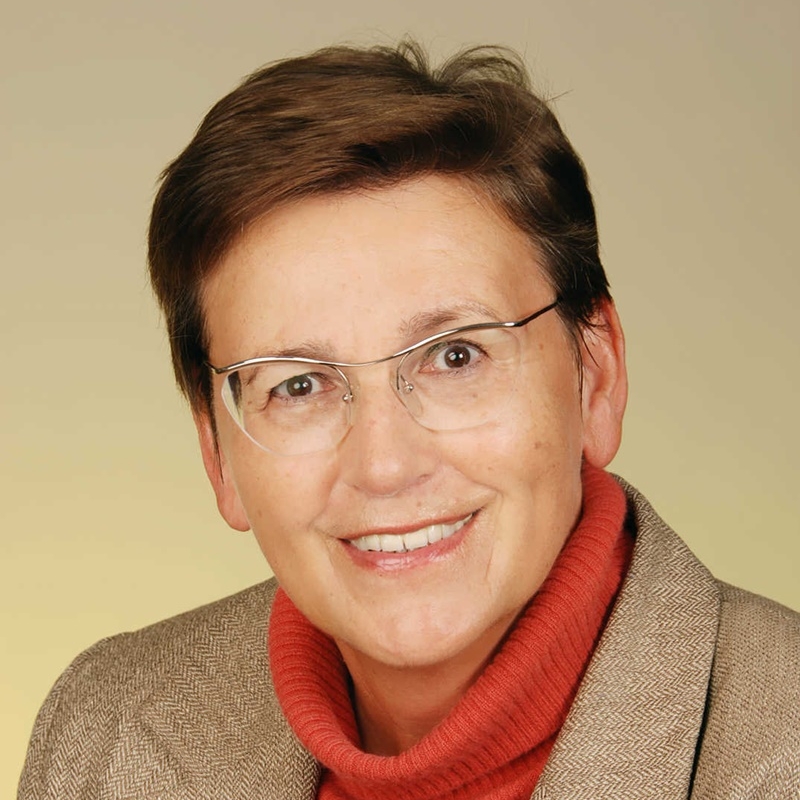 Prof. Dr. Dr. h.c. Erika Fischer-Lichte, born 1943 in Hamburg, is Professor of Theatre Studies at Freie Universität Berlin and Director of the International Research Centre for Advanced Studies on ‘Interweaving Performance Cultures’. She has served as president of the International Federation of Theatre Research and is a member of the Academia Europaea, the Academy of Sciences Goettingen, the Berlin-Brandenburg Academy of Sciences, and the National Academy of Sciences Leopoldina. Among her publications in the fields of aesthetics, theory of literature, art, and theatre, in particular on semiotics and performativity, theatre history, contemporary theatre, and intercultural theatre, are Tragedy’s Endurance: Performances of Greek Tragedies and Cultural Identity in Germany Since 1800 (2017), Dionysus Resurrected: Performances of Euripides’ The Bacchae in a Globalizing World (2014), The Routledge Introduction to Theatre and Performance Studies (2014, Polish 2012, German 2009), The Politics of Interweaving Performance Cultures: Beyond Postcolonialism (2014), Global Ibsen: Performing Multiple Modernities (2010), The Transformative Power of Performance: A New Aesthetics (2008, Polish 2008, German 2004), and Theatre, Sacrifice, Ritual: Exploring Forms of Political Theatre (2005).