Erdmute Sobaszek (born 1957, Germany) graduate of culture-pedagogy studies in Poland. She co-founded the Village Theatre Węgajty in 1986. As an actress and instrumentalist she played roles and realized music in the majority of the ensemble’s performances, as well as in two productions of her own. For many years she has been the manager of the animator and educational projects of the Village Theatre Węgajty: a series of theatre seminars carried out in the 1990s, the Other Theatre School initiated in 1997, and the Festival Theatre Village since 2003. She is the author of various theatre-educational projects, such as Pedagogika teatralna w akcji (theatre education in action) or the workshops Lato w teatrze (Summer in the theatre), as well as activities aiming at networking local initiatives (Sztuka w obejściu, Miasto w drodze). She leads workshops, writes a blog, and translates from German.

The Art We Need 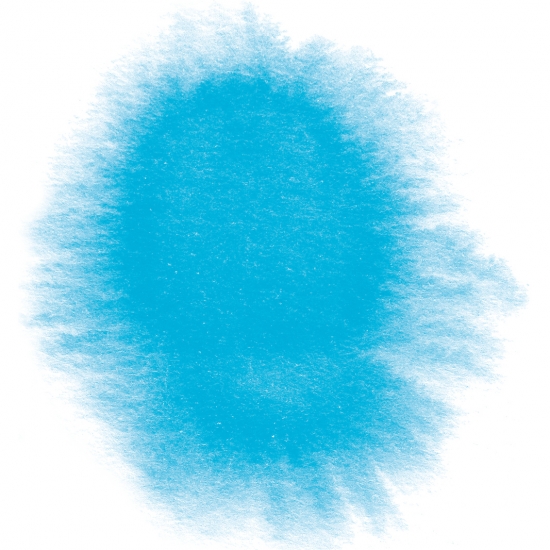