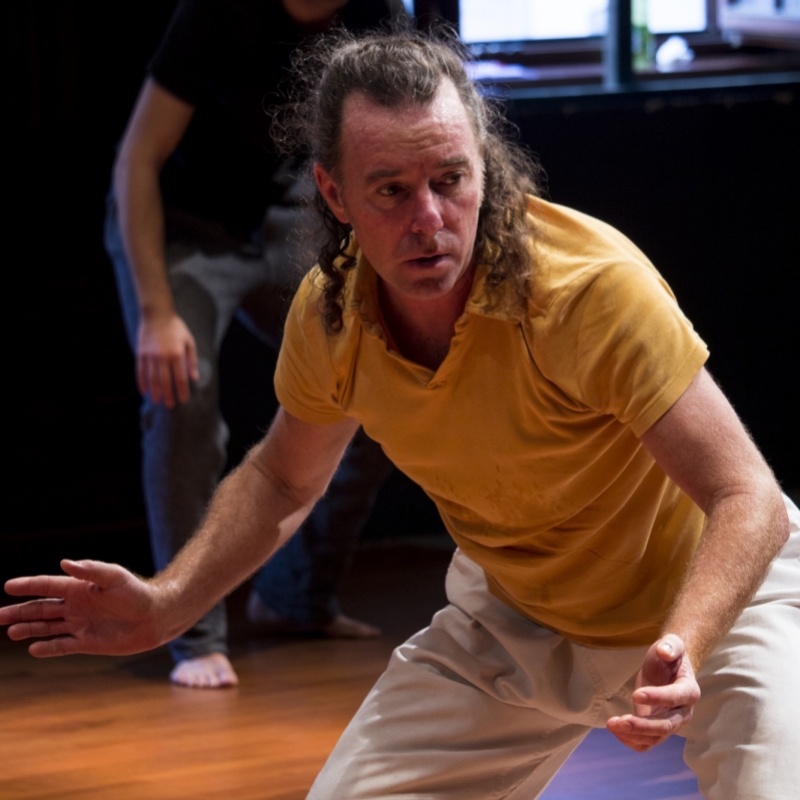 Donald Kitt (born 1964, Canada) after studying at the University of Winnipeg, he acted in many performances until 1989, when he co-created Primus Theatre in Canada, a company dedicated to original, multi-disciplinary performances which toured throughout Canada, USA and Europe. After the group ceased its activities in 1998, Donald Kitt moved to Italy where he worked as a performer, teacher and stilt instructor. In 2006, Donald joined Odin Teatret and now, as well as acting, he performs on stilts, teaches, assists in workshops and directs an evolving group of young stilters and performers involved in barters and transformances in Denmark. Donald Kitt has also worked independently with Tage Larsen, the director of his solo performance The Starry Messenger.

Sticks and Stones: A process in search of... 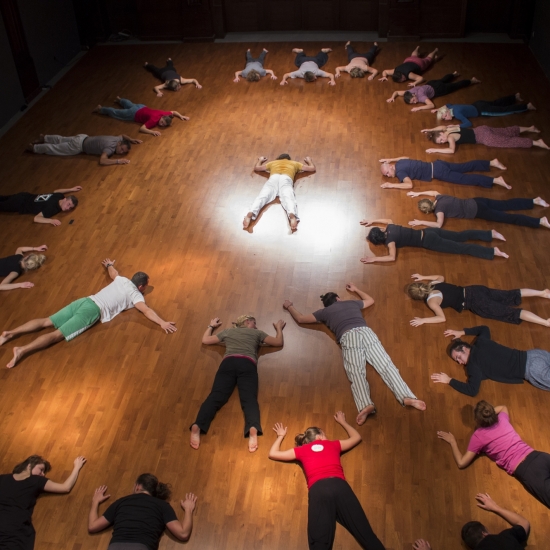