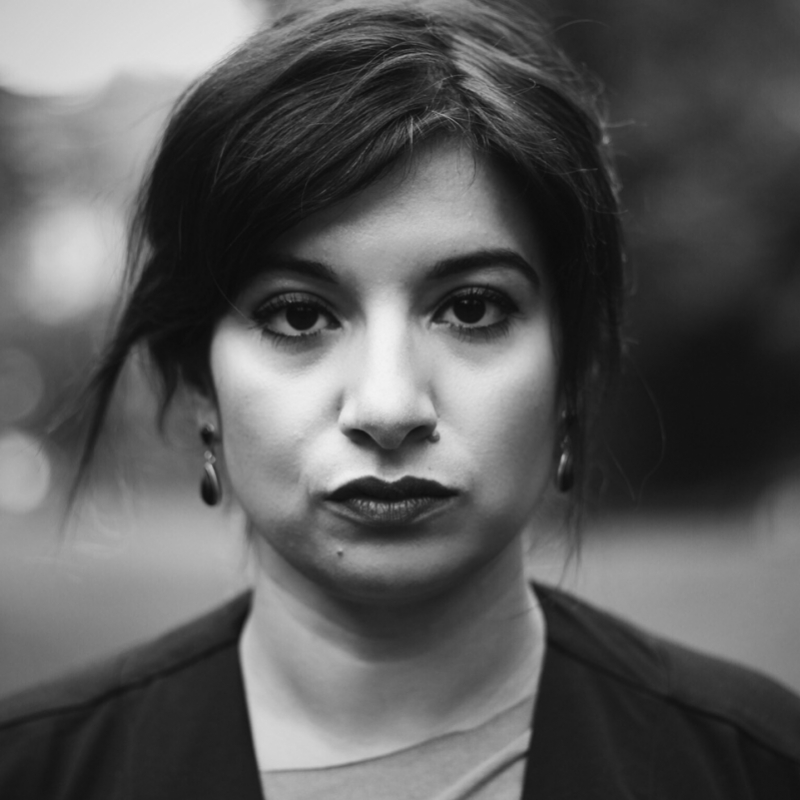 Azadeh Sharifi is a researcher, writer, and activist. Her research interests include postmigrant theatre in Europe, cultural theory and minority discourse, postcolonial discourses in theatre, and performances of race and gender. From fall 2016, she will be a PostDoc researcher at the theatre department at LMU Munich, where she will work on ‘(Post)migrant Theatre in German Theatre History — (Dis)Continuity of aesthetics and narratives’. From 2014–15, Azadeh was a Fellow at the International Research Center ‘Interweaving Performance Cultures’, Freie Universität Berlin. From 2011–14, she was a researcher on the Balzan Prize Project ‘The Role of Independent Theatre in Contemporary European Theatre: Structural and Aesthetic Changes’ by Prof. Dr. Manfred Brauneck, organized by the International Theatre Institute (ITI), Germany. She completed her PhD in Cultural Studies at the University of Hildesheim in 2011. Her publications include the monograph Theater für Alle? Partizipation von Postmigranten am Beispiel der Bühnen der Stadt Köln (2011). She has published essays in the edited collections Theater und Migration (2011), Theaterpädagogik am Theater. Kontexte und Konzepte von Theatervermittlung (2014), and Migration and culture: politics, aesthetics and history (2015).