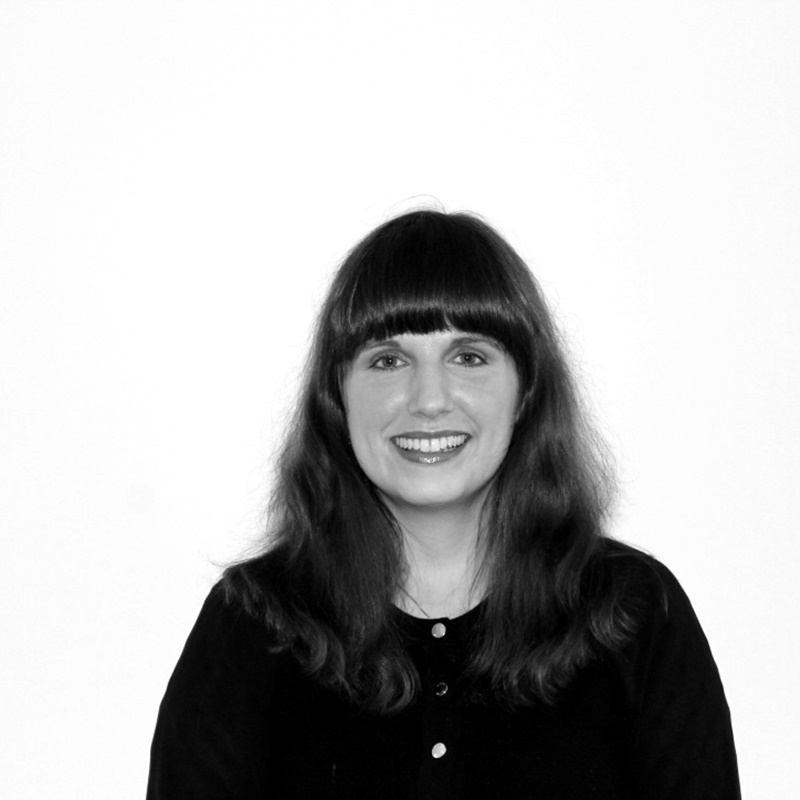 Alissa Clarke is Senior Lecturer in Drama in the School of Visual and Performing Arts at De Montfort University, Leicester, UK. She has been training with Phillip Zarrilli since 2002 and has been engaging with Sandra Reeve’s ‘Move into Life’ practice since 2005. Alongside contemporary body-based performance practice and performer training, Alissa’s research interests include: feminist and gender theory and performance practice (live and on film), classical Hollywood cinema, and documentation of performance. She has published in these areas in books and periodicals, including Theatre, Dance and Performance Training, TDR: The Drama Review, and The Journal of Writing in Creative Practice. Alissa’s recent practice includes co-direction of the immersive theatre/expanded cinema event, The 1960s Cinema Going Project (Phoenix Cinema, Leicester, Picturehouse Central, Piccadilly, London). She is co-curator of the Cinema and Television History (CATH) Research Centre’s Peter Whitehead Archive, and will be co-producing a series of events at the Royal Albert Hall in 2017 in connection with the Archive.