‘Words, words, words’, replies Hamlet to Polonius (Act II, Scene 2). It has become customary to assume this passage expresses the protagonist’s mocking aversion to text or his unabashed disinterest in reading. But why not consider a different hypothesis and pay homage to words as representing the material essence of theatre? Words and the stage – that is the question.

After numerous and often sudden interventions, the late 20th-century theatre restored the authority of text understood as an unassailable whole, a witness to its own historic form and assumptions, reinvested with respect. In this way we expressed reservations about the ideas of collaborative writing and montage.

What is the status of texts at present and how should we, as the texts’ inheritors or perhaps creators, treat them? How do theatre makers approach texts? What problems and challenges do they face?

How – from the perspective of this circle-squaring – can a contemporary artist define his/her role while retaining words and imbuing them with new meanings, and can he/she inscribe them within the performative practices that are still dictated by the presence and use of words? The theatre – our, Western theatre – remains the matter of words. What fate awaits them this time?
Georges Banu

French with Polish and English translation 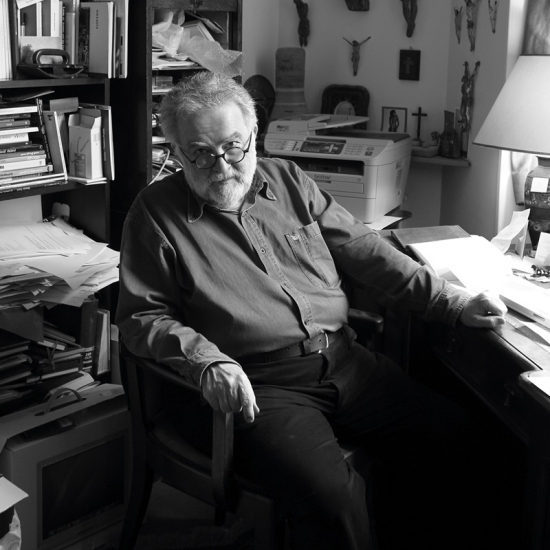 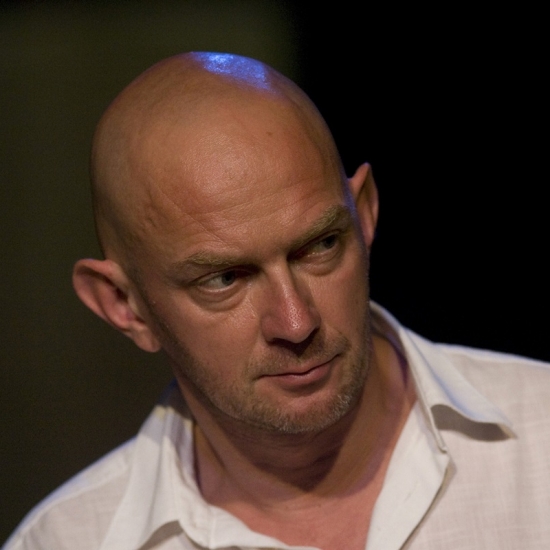 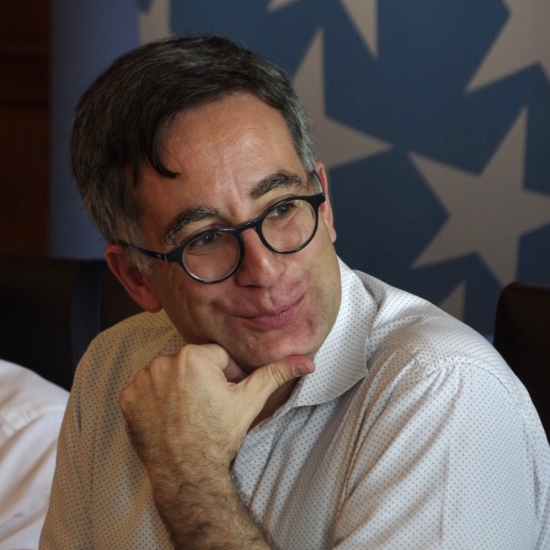