No matter how theatre activity may be described, as avant-garde, experimental, anti-theatre, ritual, spiritual, and so on, it always engages in, embraces or struggles with, and often struggles against, the experiences that groups of people in different cultures and societies recognize as being their own, in some way.

The point, for this panel, is that theatre is a perpetual search and research of means and forms which ask questions to do with its very existence and why it matters to make theatre of diverse as well as new kinds. Theatre is in perpetual conversation with what become the great ideas, subjects, problems, traumas and memories of a given social time, and which accrue to become the material of humanity across time. In the process, theatre itself becomes a matter of great ideas, of pioneering adventure and discovery, and of ways to acknowledge and, even, to attempt to heal trauma. Such were the new theatres of the 20th century, which have endured history to remain at the forefront of collective memory.

Such, too, although differently, is the theatre of the early 21st century, a theatre integral to the strife of nothing less than life and its myriad of challenges, socio-political as well as aesthetic. This panel focuses on the theatres of now and how they confront our present, where ‘war’ is both literal and figurative, both on the battlefield and at home. Discussion of specific theatre examples intertwines with the big issues that they, and we, raise.
Maria Schevtsova

Russian with Polish and English translation 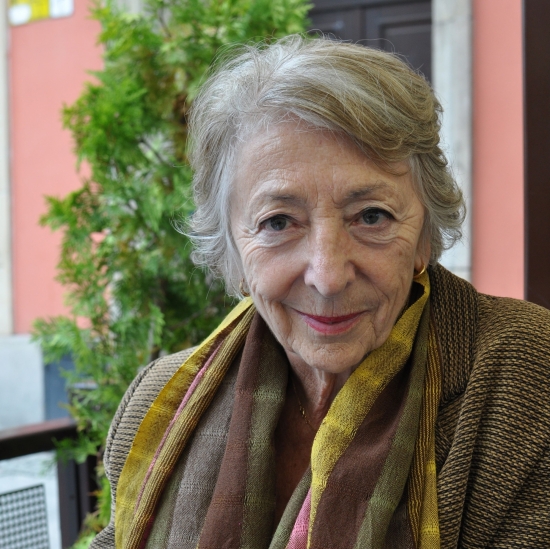