Vsevolod Meyerhold always insisted that theatre is a craft that can be raised to the level of art. He believed that the director should be able to communicate, in the specialised terms of the profession, not only with his actors but also with the playwright, set designer, light designer, composer, costume designer and other theatre professionals; and that he should be a polymath. This is why, in the school Meyerhold planned to establish, each student, whatever branch of the profession he may eventually engage in, would successively attend classes in acting, directing, set design, music, playwriting, carpentry, construction and electric engineering studios. In acting and directing alike, Meyerhold strived to develop and collect craft tools that do not change with the vagaries of fashion. The result was his Theatre Biomechanics and directorial montage.

Meyerhold’s work often serves as a benchmark for the work of theatre makers and researchers, including through quotation and remix, but, at the same time, contemporary artists criticise and reject it. In this context Meyerhold, his work and his approach to artistic crafts and to the process of making theatre will be the focus of discussion on theatre education and on how contemporary artists approach tradition and landmark figures in the history of theatre. 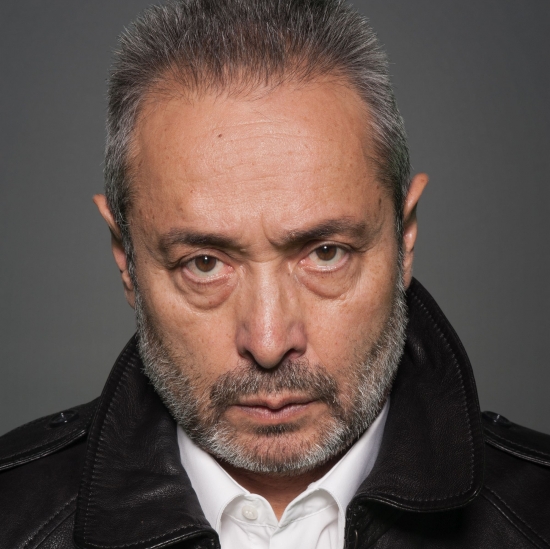 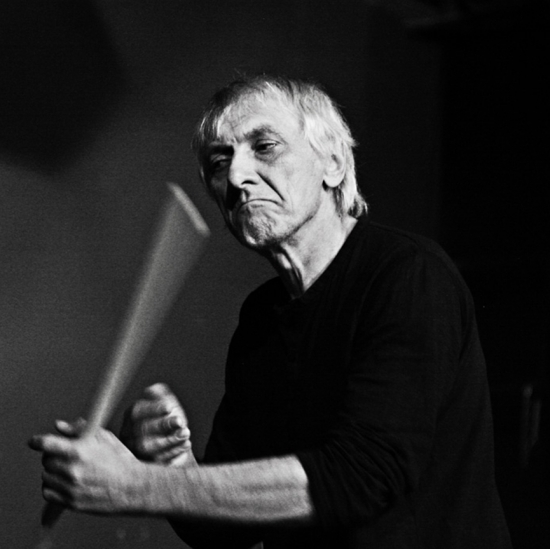 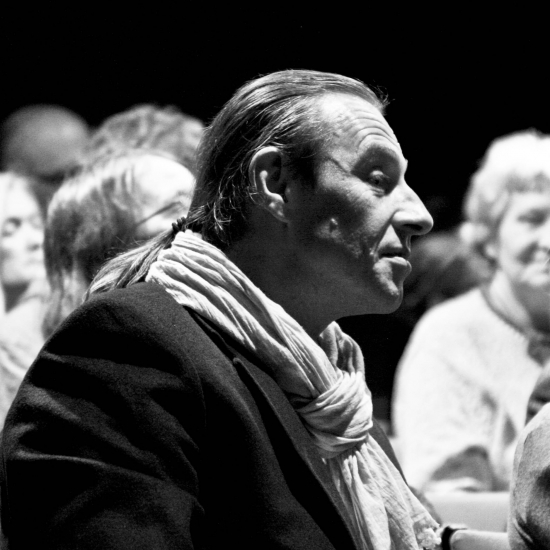