Inspired by the Gods: Haitian Vodou Painting in Polish Collections

The most original and compelling aspects of Haitian painting relate to Vodou, a religion that has been present in Haiti since the days of slavery, a living memory of the ancestral land, Africa. The painters who have a Vodou background and commune with the supernatural day-in-day-out believe that their paintings are created by lwa, who express themselves through the artists. Full of mystique and wonder, the vivid world of Vodou includes a large and diverse pantheon of male and female deities (some protective and some punishing), temple interiors adorned with mysterious symbols, impressive ritual drums and paraphernalia, dance rituals performed with inspired fervour, and the horror-inspiring world of imaginings peopled by soulless zonbi.

The exhibition includes works which writer André Malraux – France’s first minister of culture and a fierce critic of colonialism – described as magical painting: ‘in a minuscule part of the black world, and only there, a genre of painting was born that advocates freedom from the yoke of academism’. Haitian painting is an extraordinary phenomenon: it arose in Haiti almost out of nothing because Black Africa, whose traditions live on on the island, has no painting tradition. Having no painterly tradition to draw upon, Haitian painters ‘paint as they like what they do not represent ’, wrote Malraux, who befriended the members of the most famous group of Haitian painters, Sen Solèy, also known for its later association with Jerzy Grotowski.

Exhibition launch party — 27 October 2016, 20:00
The event will be attended by Aleksander Kawalec. 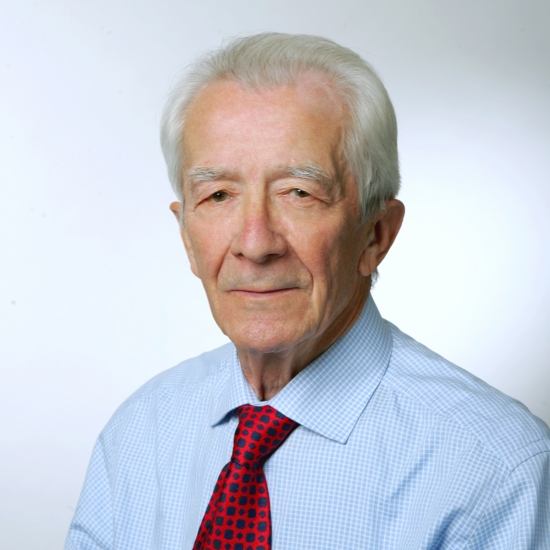