The system of communication which now covers the whole globe by means of thorough manipulation of ‘non-animal` energy (electricity, oil, nuclear power etc.) seems to connect people with each other with maximum speed and equality. But depending on it is dangerous; we must be aware of putting too much trust in it, as it can diminish the chances of interpersonal encounter and weaken the will to achieve a deeper mutual understanding which is perhaps made possible only through the direct sharing of the same space and time. It can thus generate a lack of imagination, a kind of insensitivity to those discords or inequalities which do exist in the world but tend to be concealed by this system. Theatre is a form of activity which, through exercise of ‘animal’ energy within a limited space and time shared by a limited number of people, refines insights into man’s nature, and searches for the meaning and possibility of human coexistence. As such, theatre will assert its increasingly powerful raison d’être: it will function as a cultural form embodying the healthiest and strongest critique of a system which threatens to devour the human mind in the 21st century.

Japanese with Polish and English translation 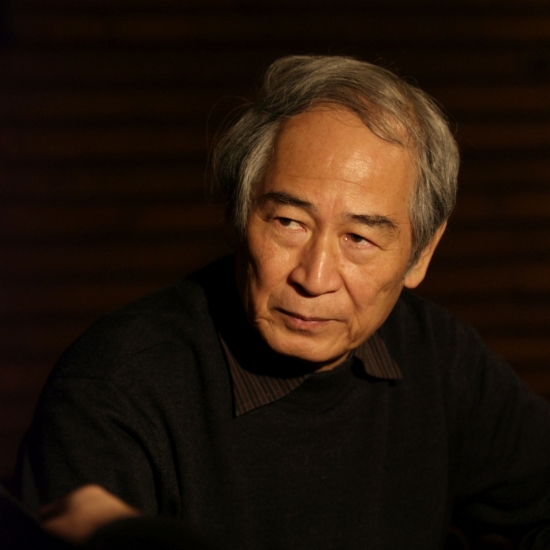 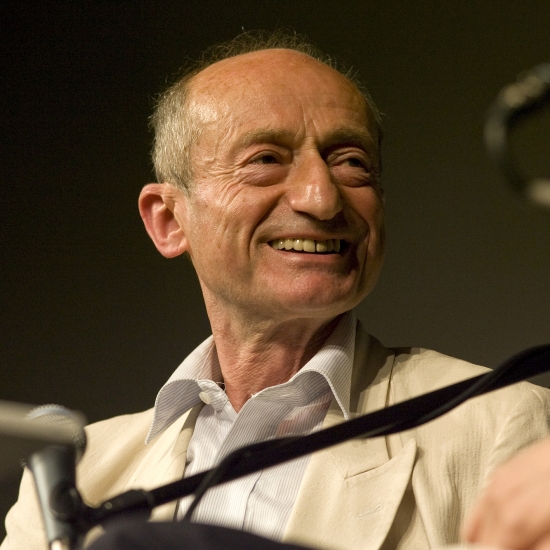