The concept of Third Theatre is probably the most innovative artistic idea of Eugenio Barba. Abandoning the theatre building and conventionally reacting audience in the middle of the 1970s, Odin Teatret aimed not only at refreshing the contact with spectators, but also at enhancing stronger bond of theatre with the society. Barba introduced principles of natural exchange into theatre practice – such as the one previously observed by sociologists and anthropologists in the circulation of gifts, driving social life. The ensemble, in its journeys, enters various societies, which often have never encountered theatre before; however, it does not blend into those societies, but through its performances, the very coming, and the presented style of bond, offers a gift – in exchange expecting participation of the local community in the form of its typical gatherings with feasts, orations, singing, dancing, and rites.

This double life of theatre – as both an artistic and a cultural phenomenon – becomes also apparent at the Festuge – a Holstebro fair organized by Odin Teatret since the late 1980s. Dozens of organizations and institutions – ethnic and religious minorities, churches and denominational communities, cultural and educational associations, sport clubs, veterans’ and occupational organizations, special interests groups, hospitals, and houses of care – all participate actively in this local festivity, in which the language of theatre serves as means of communication and facilitates intercultural integration. This has been demonstrated in the film by Davide Barletti and Jacopo Quadri The Country where Trees Fly, shot in Holstebro during the preparations for the 50th anniversary of Odin Teatret.

The functioning of Odin Teatret poses questions about the social functioning of theatre. Could theatre, as an alternative to the predominant models, serve as catalyst for the emergence of others? And how could it enhance cohabitation of linguistic, ethnic and religious minorities? 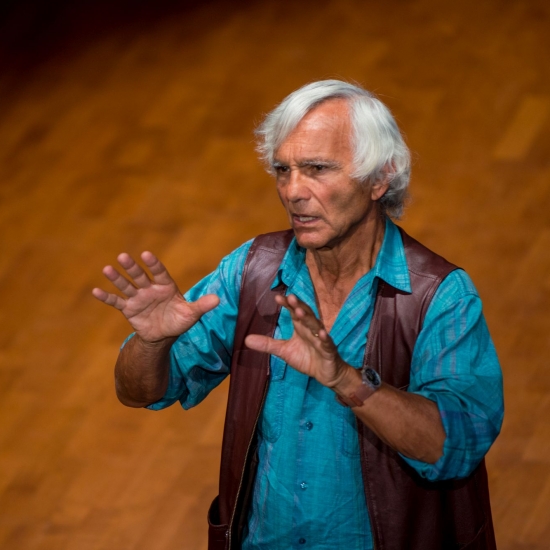 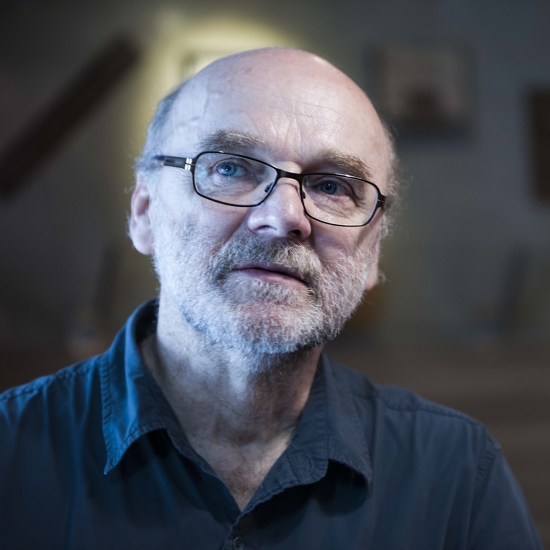