This exhibition of Jan Rosołowski’s photographs bespeaks a certain powerlessness, and seeks to present the part of existence that is not accepted by society. The grainy texture and high contrast of the black-and-white photographs underscore the drama of the scenes and portraits while revealing the uniqueness of the images. By using a wide-open lens and, as a result, achieving a shallow depth of field, the artist isolated certain details, attracting the gaze of the viewer. All faces in the photos are blurred, which makes them impersonal, capable of conveying emotions of other people – anyone and everyone.

Nursing homes (the popular Polish state-run DPSs) are typically located on the outskirts of cities, far from the centre and communal infrastructure. They are housed in 1950s or 1960s buildings, in castles whose former inhabitants had been evicted or in converted palaces. Their residents, who are taken care of by low-paid nursing staff, are doomed to live in peace and quiet in which they try to build their own worlds, usually in isolation from the others. Their worlds are impoverished, lonely and filled with suffering that stems from physical and mental disability. Many of them have only their physiological needs and safety needs satisfied, which are at the bottom of Maslov’s pyramid of human needs.

The idea of my interventions was to present glimpses of this world: closed, isolated from society, ‘normalised’. I hoped that at least some of the residents would feel the need to belong to somebody. I was given a friendly welcome from the disable people I photographed. Thanks to us – photographers, painters, filmmakers, sculptors – this other gaze coming from the outside world can affect their sense of belonging, strengthen their self-respect and stimulate self-development. But I was not entirely sure whether my work made it easier for them to find reflection of their own subjectivity which had been lost in a therapeutic routine.
Jan Rosołowski 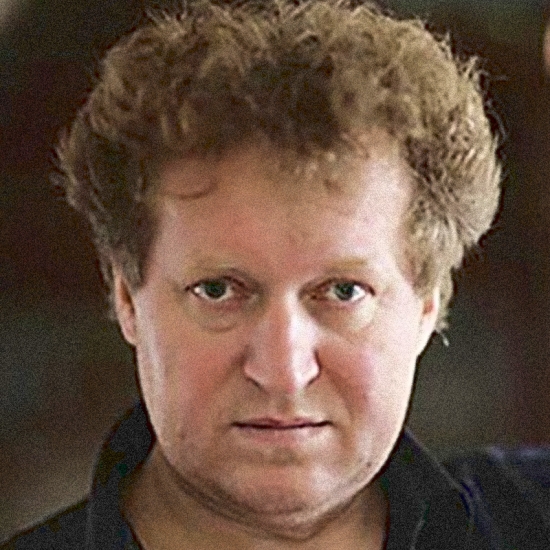