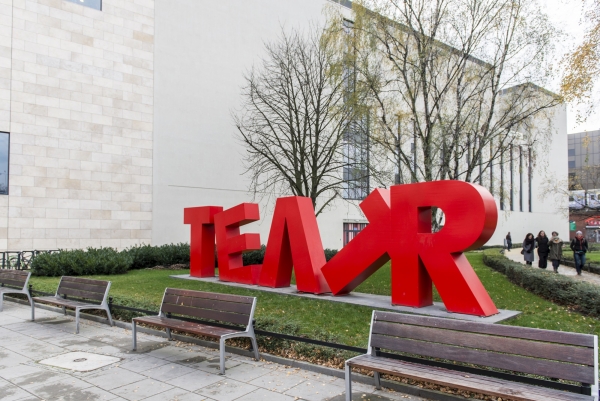 Musical Theatre Capitol in Wrocław is situated in the pre-war building of the theatre-cinema Capitol, built in 1929. Constructed in the expressionistic style, it was considered a sensation on a European scale. The ravages of war left it in a mutilated shape – lacking the frontage and a few storeys, and the task was completed by the modernization conducted in the social realist style. A major renovation of the building was carried out at the end of the 1980s and beginning of the 1990s. At that time the theatre-cinema was inscribed in the list of vintage buildings and has been protected since. The 1997 flood caused substantial damage to the equipment and walls of the ground floor and lower storeys, and the theatre went through another renovation. In a major alteration carried out in 2011–2013, the building underwent a fourfold expansion, has been equipped with modern stage technologies, and its modernist interior – the most splendid in Poland – was restored with greatest care. The official inauguration of the new building opened with the premiere of Bulkhakov’s The Master and Margarita directed by Wojciech Kościelniak.

Capitol is a theatre that is open for innovative musical forms, but not turning its back on good traditions. It presents performances for children and adults: from entertainment productions and Broadway shows, to adaptations of Polish and international literature masterpieces, engaging the audience in a creative dialogue with the artists. Since 2006 the managing and artistic director is Konrad Imiela. 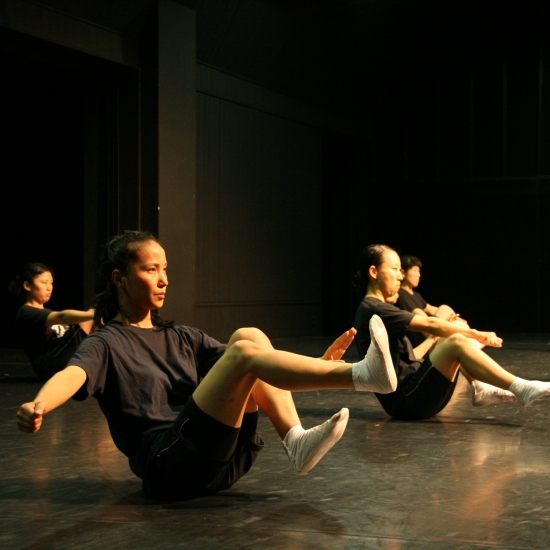 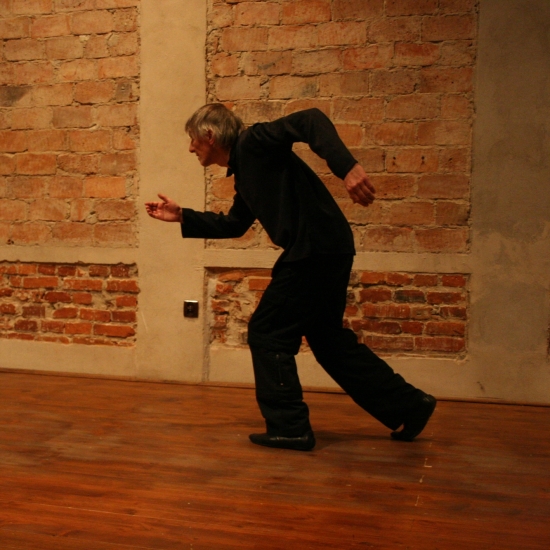