Between 1991 and 2009 Peter Brook came to Wrocław six times to attend conferences, take part in public conversations, and present his performances and films. He first arrived in 1991 as a guest of the Grotowski Centre in connection with the Polish premiere of his film Meetings with Remarkable Men and the launch of Peter Demianovich Ouspensky’s book Fragmenty nieznanego nauczania (original title: Fragments of an Unknown Teaching). Brook has presented the following productions in Wrocław: Le Costume (2002), Tierno Bokar (2005), Le Grand Inquisiteur (2007), Fragments (2009) and 11 and 12, a co-production of the Grotowski Institute, London’s Barbican Centre and CICT/Théâtre des Bouffes du Nord of Paris as part of the Masters in Residence programme.

The Grotowski Institute has also co-produced Peter Brook’s and Marie-Hélène Estienne’s latest piece, The Battlefield. The show refers to the last chapter of The Mahabharata, when war is over and peace is to be to rebuild. The Mahabharata is not simply a book, nor a great series of books, it is an immense canvas covering all the aspects of human existence. In it we find all the questions of our lives, in a way that is at once contemporary and urgent. The richness of the language of this timeless epic, and its always astonishing stories, allow us to bring to the stage this situation, which, belonging to the past, reflects at the same time the harsh conflicts of today. The performances of The Battlefield on 12 and 13 November will conclude the Wrocław Theatre Olympics.

Simon Brook’s documentary, The Tightrope, will screen on 12 November. Filmed in total immersion with five hidden cameras, the film plunges us into the intimate aspects of Brook working. The screening will take place at DCF Cinema. Free tickets can be picked up at the DCF Cinema and at Barbara. 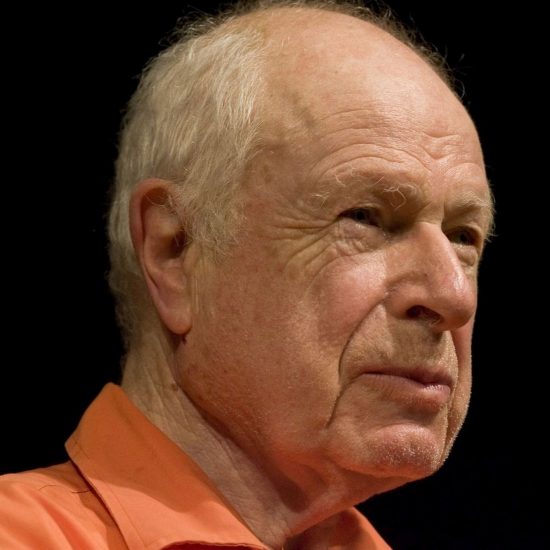 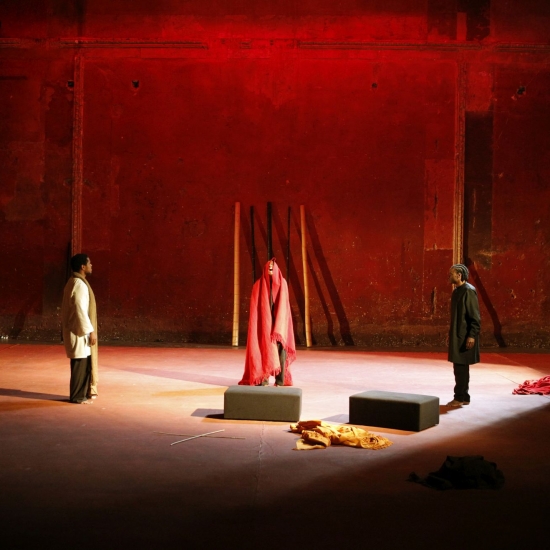 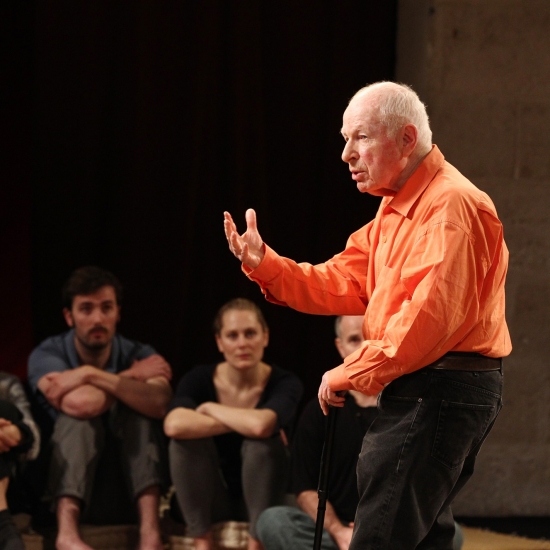 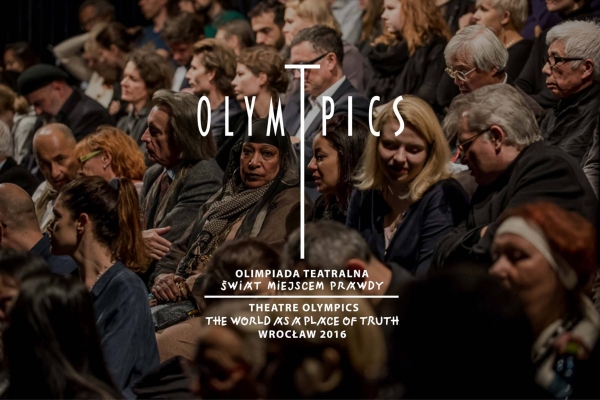 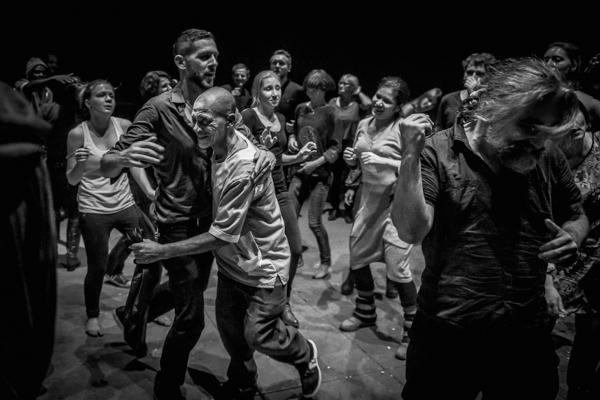 On Friday 11 November between 5am and 8pm, traffic disruptions are expected to occur in downtown Wrocław. Please allow plenty of time to get to festival events.