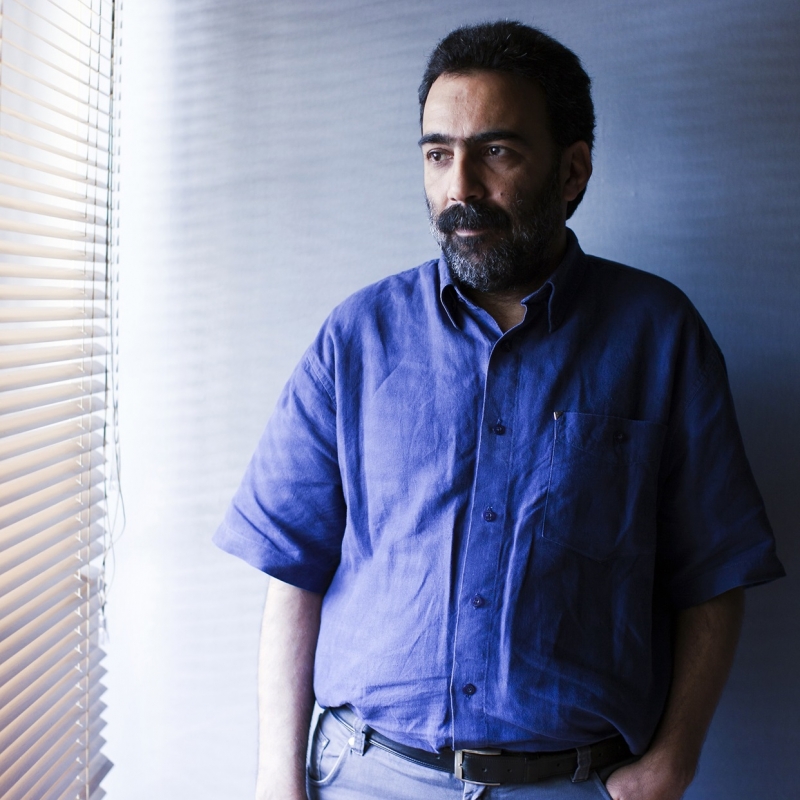 Mohammad Charmshir (born 1960, Iran) is a playwright and university lecturer. In 1979 he initiated his studies in the department of dramatic arts in Tehran; he also studied theatre literature. He has published over one hundred dramas. His works have been translated into English, German, French, Japanese, Turkish, Armenian, Polish, and Swedish, and put on stage in Germany, England, Wales, Scotland, France, Italy, the US, India, Bangladesh, Poland, Japan, and Taiwan. Charmshir’s plays are more than an ordinary dialogue on stage. They are rather an inner inspiration, an intuition which gives birth to words that emanate on stage. The author works also as a journalist and publishes reviews of dramatic plays. As an expert in playwriting, he has led short theatre courses and has been the member of juries at numerous theatre festivals. Apart from writing and putting his own dramas on stage, he has also worked with texts by other authors, such as Shakespeare (Macbeth, The Tempest, Romeo and Juliet, King Lear, Richard III, Hamlet), Chekhov (Three Sisters and The Cherry Orchard), and Sophocles (Oedipus the King). He has created scenic renditions of A Minor Apocalypse by Tadeusz Konwicki, poetry of Tadeusz Różewicz, Patrick Modiano’s novel Missing Person, and the travel journal of Christopher Columbus. In his dramatic works, Charmshir strives to make use of all the arts (from photography through painting, adaptation of letters and travel journals), in order to draw attention to various perspectives and conceptions of the contemporary world through the theatre form.

The Muzzle of Silence 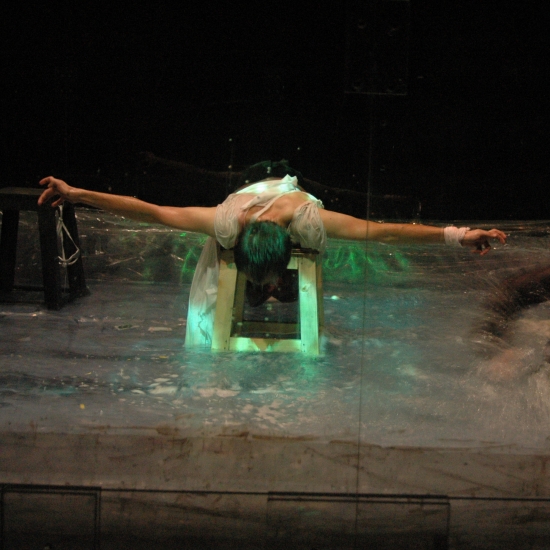