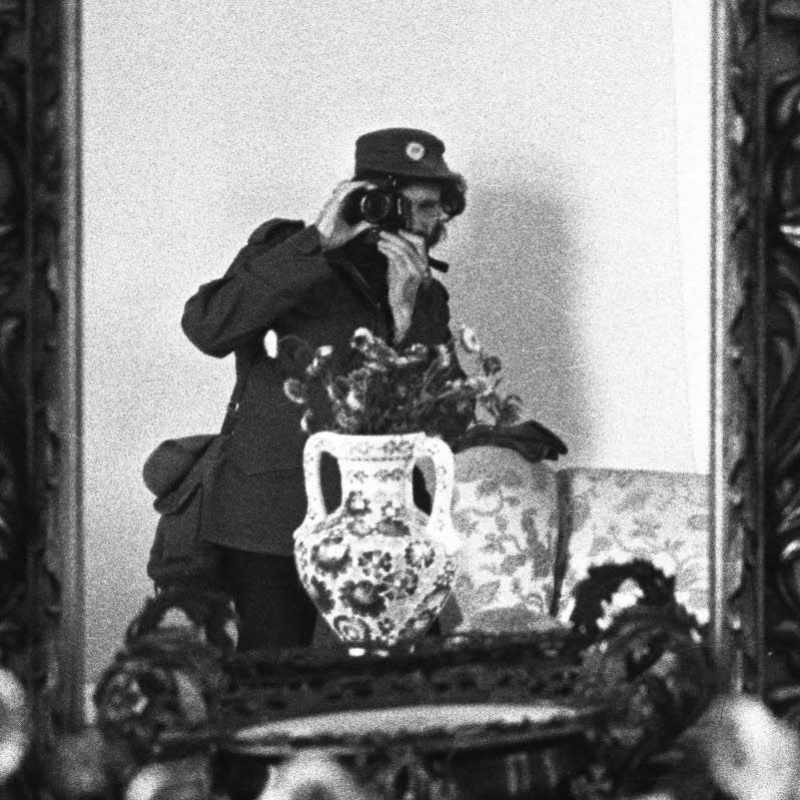 Jan Krzysztof Fiołek (b. 1957, Poland, d. 2008, Canada) in Wrocław. He graduated from a School of Photography in Warsaw. From 1979 to 1983, he was a photographer at Jerzy Grotowski’s Laboratory Theatre. His passion was music: he photographed Jazz on the Odra and Jazz Jamboree festival concerts. During martial law he joined the opposition movement. In 1986 he emigrated to Canada. He started a shipping company and travelled the length and breadth of North America. He died in 2008 in Toronto. 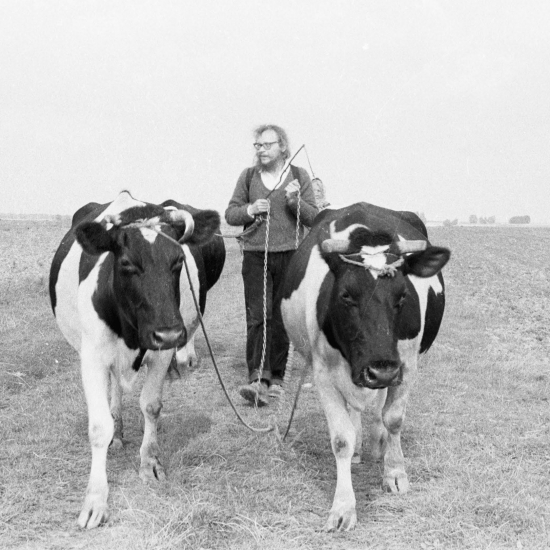